Ray J Is Going To Be A Father 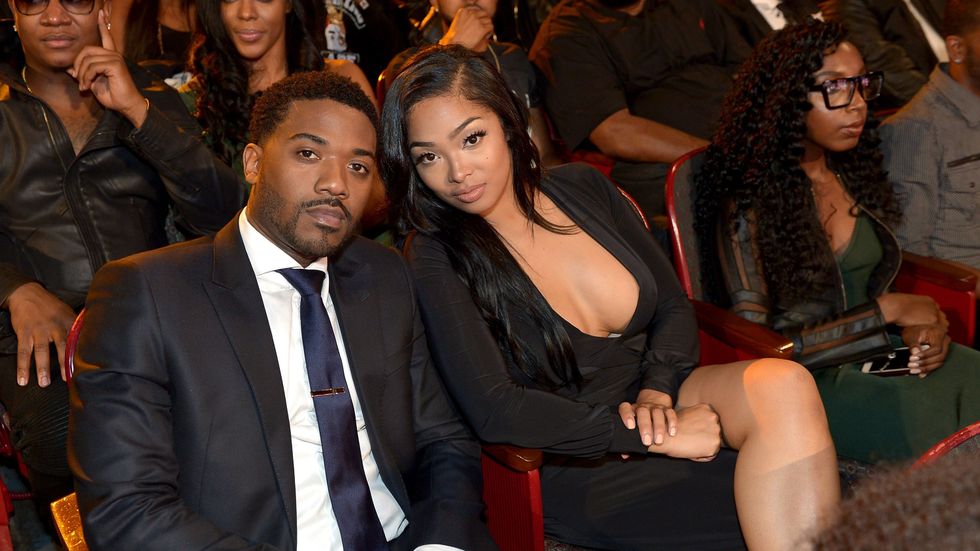 Ray J and wife Princess Love are expecting their first child together.

“Princess and I are expecting,” Ray J, whose real name is William Norwood Jr., revealed Monday on “The Real.”

He went on to say that the couple had been trying to have a baby for a while.

Although they don’t know the sex, he’s hoping for a little girl.

“A little boy is probably going to be a little aggressive, so I just want to be able to have some peace first. But whatever God blesses us with, I’m happy,” he said. 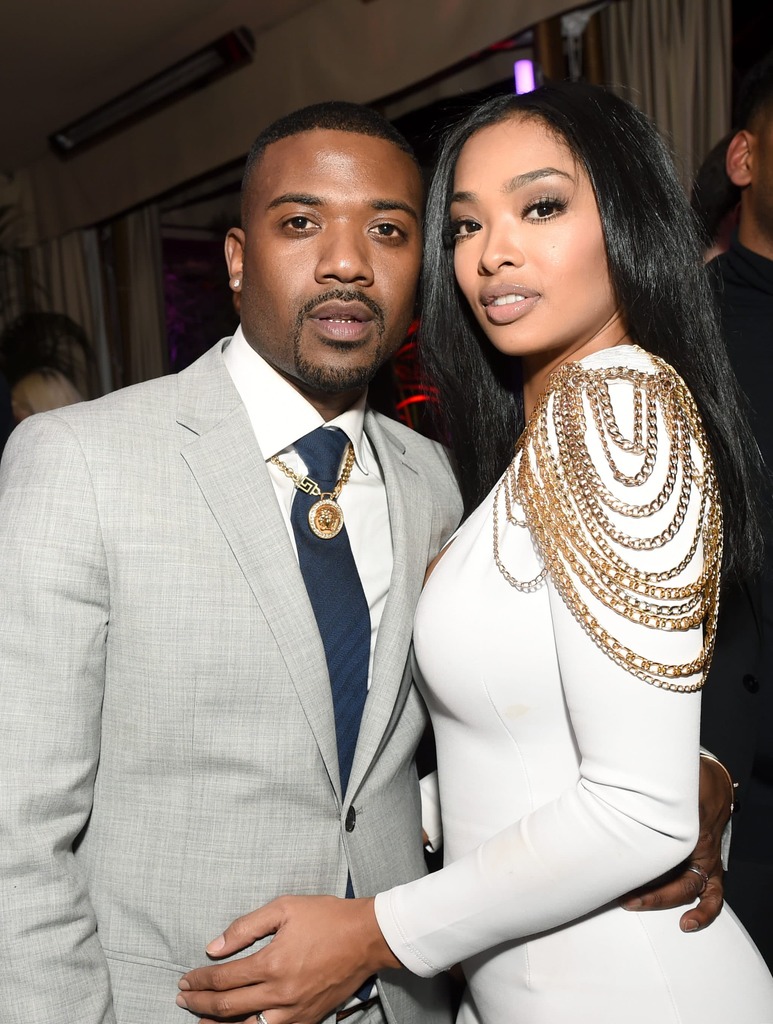 Soon after Ray J announced the news, Princess Love shared a photo of her growing baby bump on Instagram.

“It’s such a blessing from God to be able to carry our child,” she captioned the pic, “We kept this to ourselves until after the first trimester because it’s bad luck to announce too early. But we’re so proud to share this journey with you guys. Thank you for all of the love and prayers.”

The couple tied the knot in August 2016 in Los Angeles.