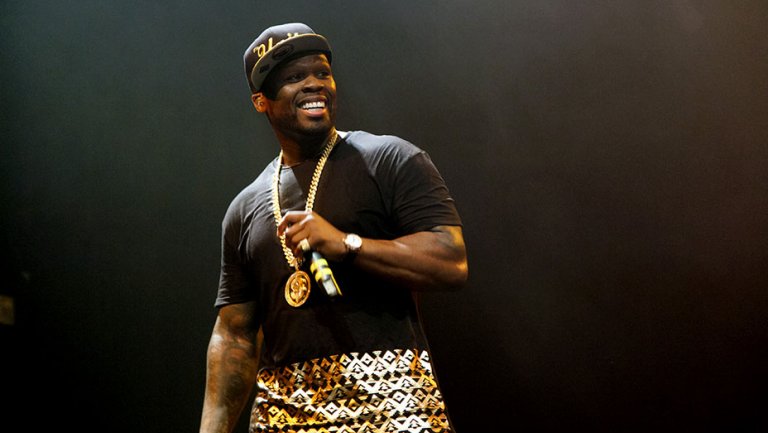 A foul mouth has added to 50 Cent’s legal woes.

The hip-hop star was arrested Saturday after he uttered the word "motherf---er" at his performance in St. Kitts, where it's illegal to swear in public, TMZ reports.

Organizers for the show reportedly warned the rapper that he needed to censor his show concert, but he chose to perform his normal setlist anyway.

He apparently took things too far when he screamed the curse into the microphone in front of 40,000 fans, prompting local police to arrive at arrest him after show.

The "Candy Shop" artist was taken to the police station and booked for the misdemeanor. He must remain in St. Kitts until Monday so he can return to court and pay a fine, TMZ reports. 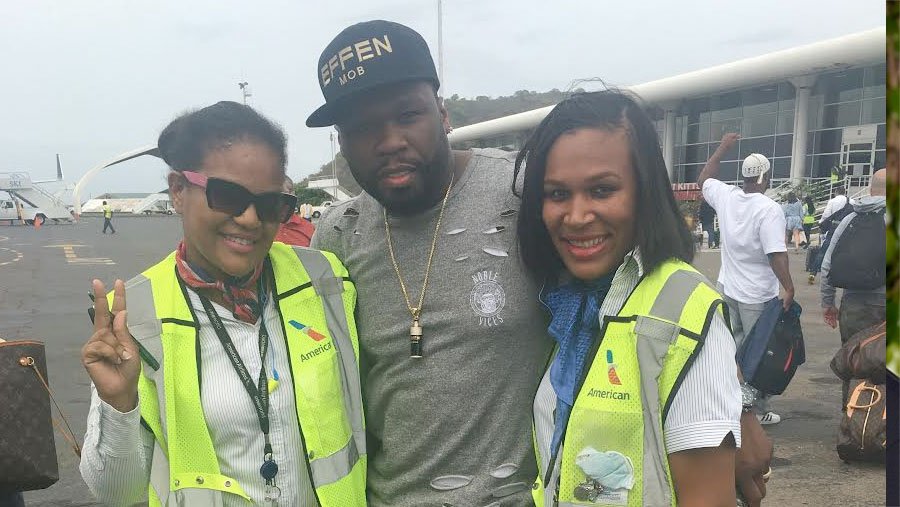 It's unclear how much the indecent infraction will cost 50 Cent, whose real name is Curtis Jackson, but DMX was forced to pay $376 for a similar offense in the Caribbean island nation in 2003.

Fitty's finances have been in question since last year, when he filed for bankruptcy. He continued to flaunt his wealth on social media in the ensuing months, most notably sharing an Instagram photo featuring several stacks of $100 bills arranged to spell out the word "broke."

In March, however, he filed a court statement claiming the bills were fake.

The rapper also reached a $6 million settlement earlier this year with Lastonia Leviston, who sued him after he shared her private sex tape online to draw viewers to his website. 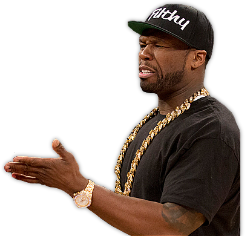