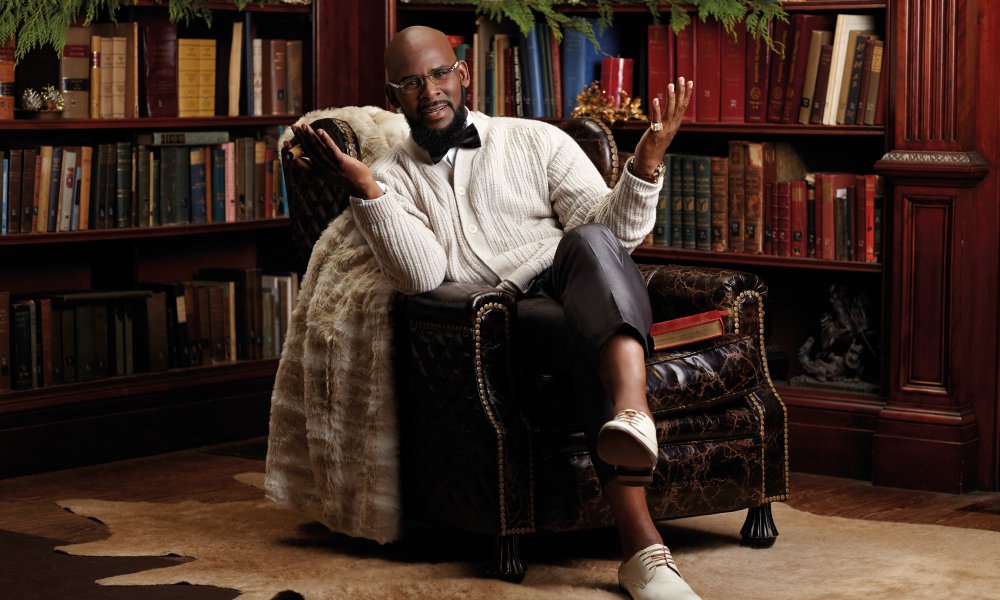 Another woman has come forward with explosive allegations against R. Kelly, just one month after rumors began swirling that the R&B singer is holding several women in a “cult.”

Jerhonda Pace, 24, told Buzzfeed she was 16 when her sexual relationship with R. Kelly began in 2009. A year before, she said she attended the R&B singer’s child pornography trial and was quoted in the news defending Kelly — who was acquitted of the charges.

Pace claims she had a “traumatizing” sexual relationship with Kelly for eight months where he mentally abused her and filmed the two having sex without the then-teenager’s consent.

“I had to call him ‘daddy,’ and he would call me ‘baby.’ He wanted me to have two pigtails, and I had to go out and find little schoolgirl outfits,” Pace told Buzzfeed. Pace alleged she told Kelly she was 16 and even showed him her state ID. She told Buzzfeed the relationship ultimately ended when Kelly caught Pace texting a friend.

Pace — who never went to the police about Kelly’s alleged sexual abuse — claimed she signed a non-disclosure agreement and received a settlement from the singer with the help of Chicago attorney Susan E. Loggans.

Kelly had vehemently denied allegations, sparked by another Buzzfeed report, that he held women in a “cult” and dictated all their movements.

“Mr. Kelly unequivocally denies such accusations and will work diligently and forcibly to pursue his accusers and clear his name,” the singer’s lawyer said in a statement to Fox News in July.

Three women spoke to the news site stating they’d spent years with the singer and were required to call him “daddy.” 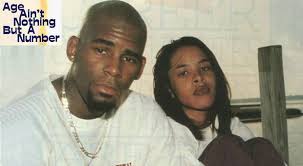