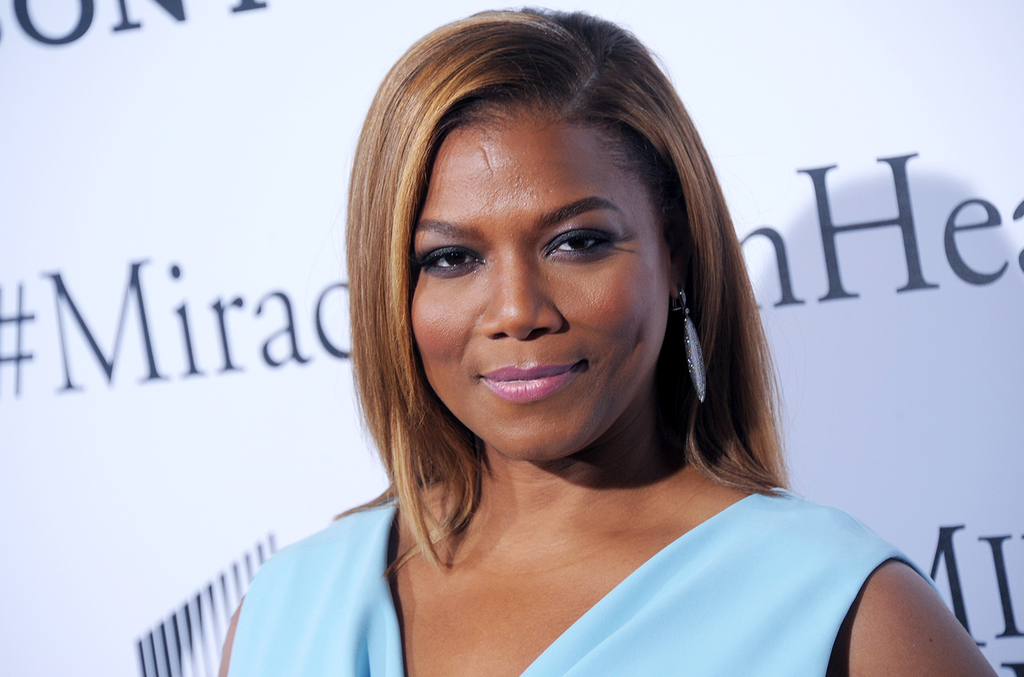 The guard reportedly took the vehicle — which sells for more than $100,000 — to fill up at an Atlanta gas station on Dec. 20 when the driver of a BMW pulled up, jumped in the Mercedes, and took off.

Her guard was standing by the tank when the person took off in the Mercedes, according to the gossip site.

Queen Latifah was increasingly concerned about a contract that was in a bag left in the car, but cops were able to track down the vehicle, finding the contract safe and sound.

However, the bag was ransacked, TMZ reported.

The whip was discovered in the parking lot of an apartment complex with slight damage and bottles of lemonade and fruit punch scattered inside.