Quavo And Saweetie Cleared Of All Charges In Elevator Fight 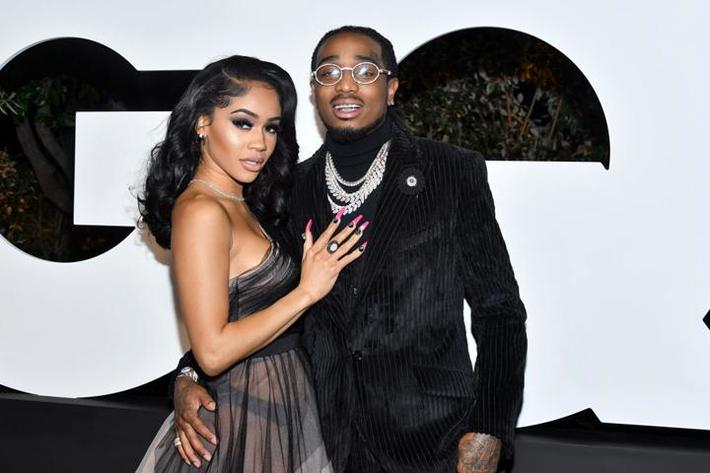 According to a report from TMZ, neither Quavo nor Saweetie will be charged in their elevator spat that was caught on a surveillance camera earlier this year after the L.A. City Attorney’s Office refused to press charges. Even though the former rap couple has called it quits, they didn’t want to hold the squabble against each other. Quavo said, “We had an unfortunate situation almost a year ago that we both learned and moved on from. I haven’t physically abused Saweetie and have real gratitude for what we did share overall.”