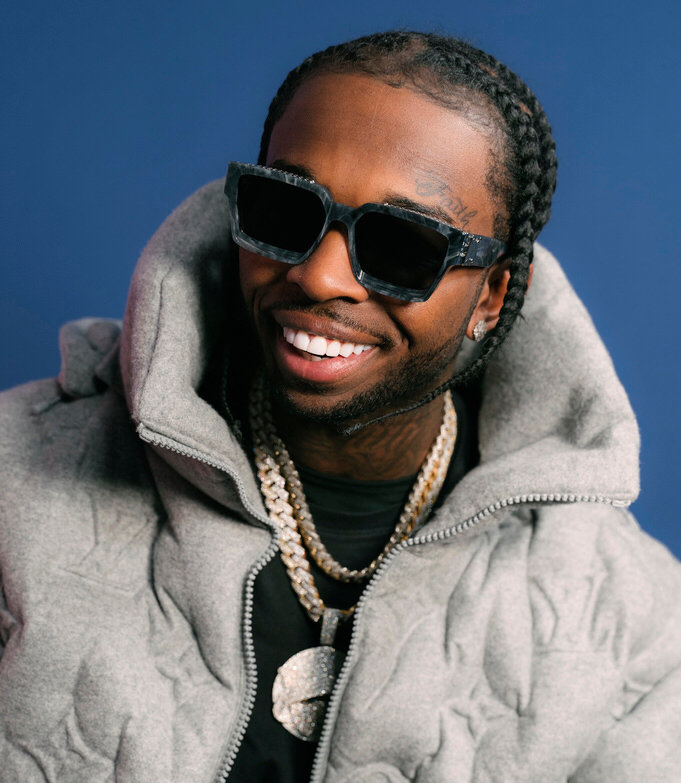 It has been a year since the tragic passing of Pop Smoke who was murdered in a Hollywood Hills Airbnb just ahead of the pandemic.

According to new reports, the details surrounding the rapper’s final moments on Earth have been revealed.

Pop Smoke was reportedly in the shower at 4 AM when he was met by the masked gunmen. According to a Los Angeles detective, the gunmen entered the home through the curtains of a second-story balcony. A woman was reportedly at the scene in the bedroom when one of the gunmen placed a gun to her head.

Detective Christian Carrasco shares that one of the gunmen told the woman, “Shut the f*ck up. Do you want to die?”

“She heard a struggle coming from the shower area and heard Mr. Jackson screaming. Mr. Jackson ran out of the bathroom and then she heard a loud pop and [heard] Mr. Jackson fall to the ground,” Carrasco said in a preliminary hearing. Carrasco then says that the two individuals began to kick him after the shooting.

“Mr. Jackson gets up and run downstairs. She hears two more pops,” he continued. “She follows Mr. Jackson, sees him on the ground and screams for Michael (Durodola) to call 911.”

When the rapper reached the hospital, medical professionals tried to perform a left thoracotomy but unfortunately, Pop Smoke would succumb to his injuries. Surveillance footage showed the license plate of the gunmen’s getaway vehicle, which lead them to the investigation.

20-year-old Corey Walker, one of the suspects, has pleaded not guilty to murder and robbery. Walker is the only suspect being charged as an adult in the case, as it is said that the other three suspects are all minors, who have also been charged for murder and robbery. If convicted, Walker will face the death penalty.

He went live from jail while mopping the hallway: