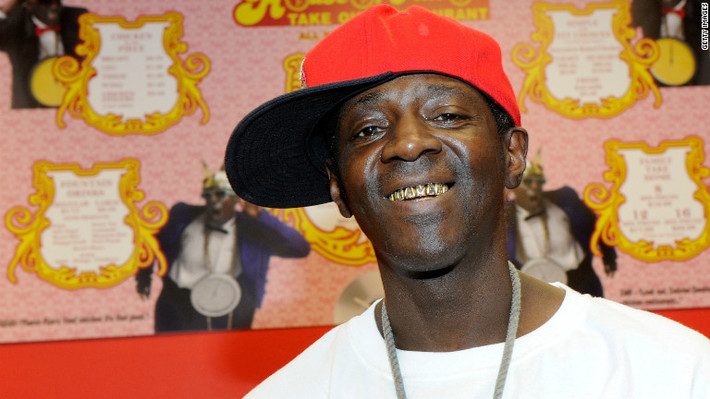 Flavor Flav has a new mouth to feed after taking a paternity test, it's been confirmed he has a 3-year-old son, who will now bear Dad's surname. The boy's name is Jordan and his maternal grandparents, Barry and Parchi, say their daughter, Kate, used to be Flav's manager for a few years a period during which they had a romantic relationship. At some point, Kate who no longer works for Flav got pregnant and had Jordan, but for a good while, we're told Flav wasn't sure the kid was his son. However, since then Jordan's grandparents tell us FF submitted DNA which lined up with Jordan's. Sooo, as Maury would put it Flav IS the father We're told child support and a custody arrangement have been established. It also sounds like Flav is spending more QT with Jordan these days he's taught him how to play the drums a bit and he's talked to Kate about Jordan taking his family name Drayton. They've already filed legal docs to make it official, and there will be a hearing later this year. Jordan is Flav's eighth child 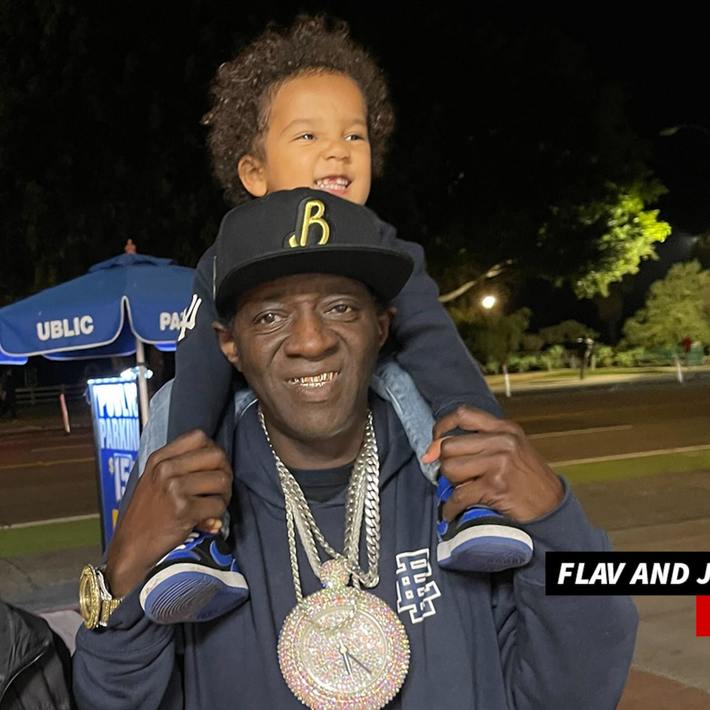 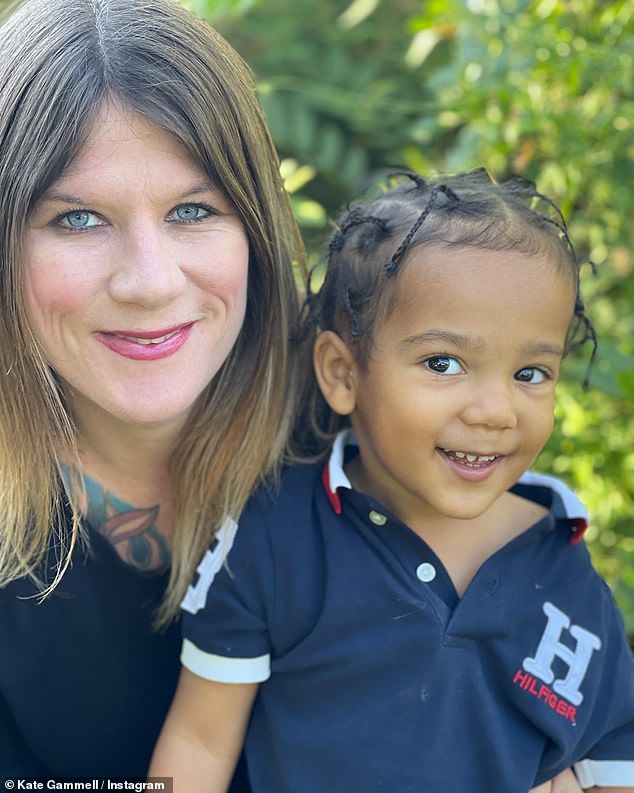