Master P and Sonya Miller are officially no longer a couple it remains to be seen if their divorce is totally finalized or if they still have some things to work out. Believe it or not, Sonya first filed for divorce all the way back in 2013, and Master P has previously claimed they settled everything in private in 2016 but never submitted it to the court. Fast forward to December 2021 when Master P submitted docs asking a judge to declare him legally single which has now happened. Master P and Sonya got married in 1989 the rapper has 9 kids 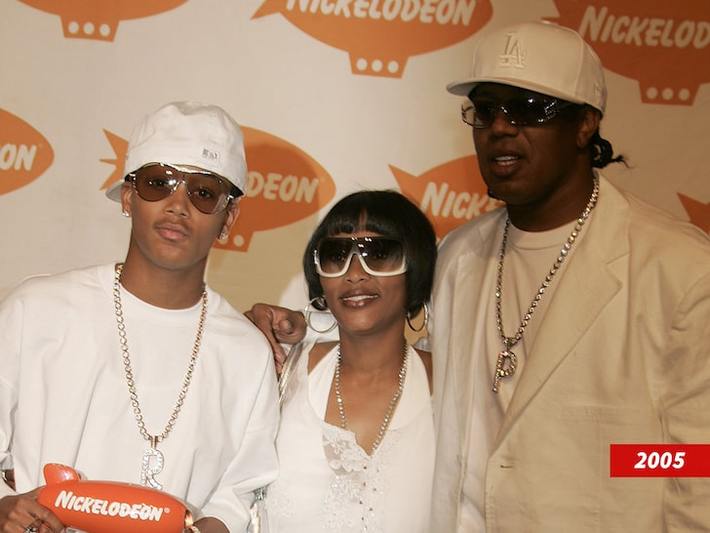