Prince Was Once An Anonymous Donor To Van Jones’ Initiative 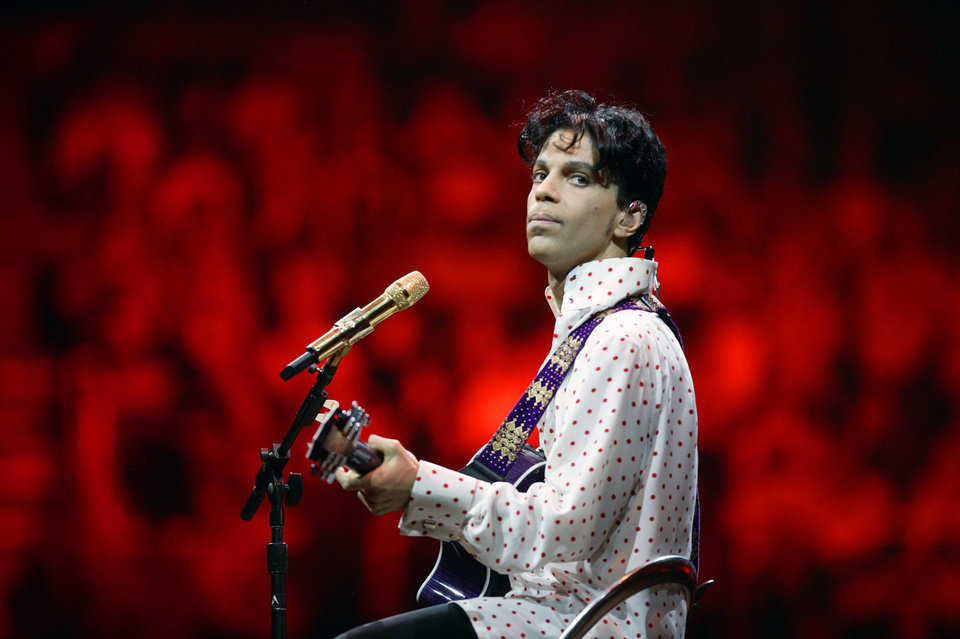 CNN host Van Jones reveals his obsession with Prince — and a brush with the “Little Red Corvette” singer before his death — in Jones’ upcoming book, “Beyond the Messy Truth: How We Came Apart, How We Come Together.”

The tome, out Oct. 10, is dedicated to Prince, and Jones explains how years ago he was spearheading a sustainable-energy initiative and received a large check from an anonymous donor.

But “you had to know exactly where the money was coming from,” he writes, so he sent the check back. A few weeks later, the check returned. Jones returned it again. After a third time, a lawyer called Jones requesting that the check be cashed.

“Finally, sounding desperate, [the lawyer] said, ‘I can’t tell you who it is, but I can tell you his favorite color is purple.’ ” Jones recalls getting the hint: “‘Well, now you have another problem,’ I said to his lawyer. ‘I can’t cash the check because I’m going to frame it!’ ”

The book adds that soon after, Harlem Children’s Zone founder Geoffrey Canada received a call saying, “Prince would like to speak with you.”

At first he mistakenly thought it was Prince Charles, since the royal had visited his organization.

The Purple One then donated $1 million — under the condition that it be anonymous.