Police Leak Blames Freddie Gray For His Own Death 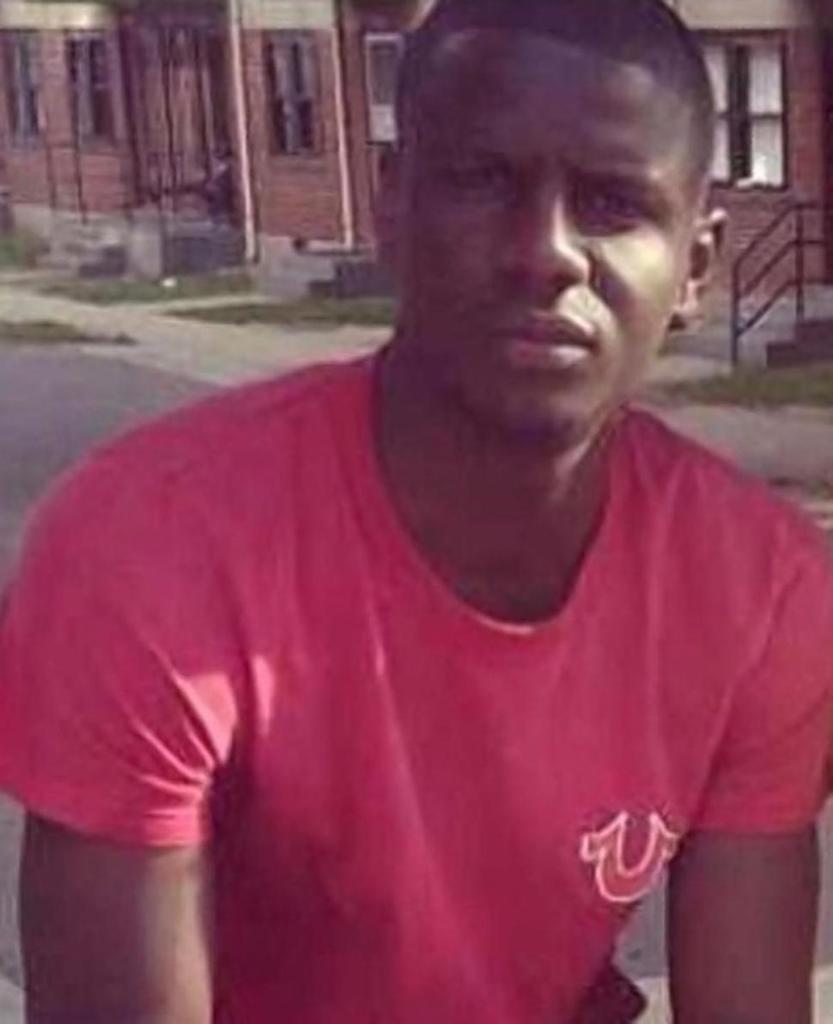 The only other prisoner who witnessed Freddie Gray’s ride to a Baltimore police station claims the man who died from a mysterious spinal cord injury “was intentionally trying to injure himself” in the van.

The unidentified prisoner, who was separated from Gray by a partition and never saw him during their six blocks in the vehicle together, said the 25-year-old was “banging against the walls” and put himself at risk in back of a police van, according to a police report obtained by the Washington Post Wednesday.

The prisoner’s account of Gray allegedly attempting to harm himself has not been backed up by evidence or other sources. The prisoner and the Baltimore Police Department did not comment on it.

One of the lawyers for Gray’s family, Jason Downs, said they “disagree with any implication that Freddie Gray severed his own spinal cord.” Gray was arrested April 12 after fleeing from police officers, and was unconscious by the time the police wagon brought him to a station half an hour later. He suffered a severe spinal cord injury and a crushed voice box, and died a week later in a hospital. It’s still unclear how and when his fatal injuries happened, and Baltimore police are expected to finish their investigation into the death on Friday.

That report will not be released to the public and instead will be forwarded to the state attorney’s office for review. Mayor Stephanie Rawlings-Blake on Thursday morning called the procedure “a continuation in a process towards justice.”

“What we’ve said very clearly is, we have a duty to protect the justice process so Freddie Gray’s family can have the justice that they want,” she said on CNN’s “New Day.” “They don’t want any information to go out that will undermine their ability to get justice for Freddie Gray. They’ve said it loud and clear and we’re going to protect that.”

Officers have said that Gray was unruly in the car, to the point where they needed to put him in leg irons. But Baltimore Police Commissioner Anthony Batts acknowledged that police ignored Gray’s pleas for medical help and failed to buckle him up, despite several stops on the way to the station.

The prisoner, who is 38 and still behind bars for violating a protective order, only entered the car when it was six blocks away from the station, the Post reported.

Another report Wednesday that raised doubts about Gray's injuries, which supposedly said he was in a car accident and had spinal surgery shortly before his death, was completely debunked by the Baltimore Sun.

Court records from last December show the case related to Gray and his sister Fredericka claiming they were exposed to lead paint, and there are no references to any car accidents or surgeries. That case was dismissed when the Gray siblings failed to show up in the court, the Sun reported.

After the protests inspired by Gray’s death peaked with violent riots Monday night, tensions were somewhat tamed by a city-wide curfew Tuesday and Wednesday, even as massive demonstrations stretched into other major cities, including New York. 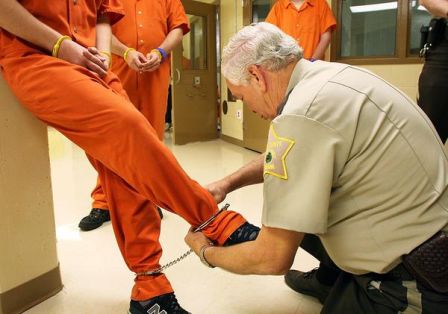 And you die from a severe spinal cord injury & a crushed voice box?