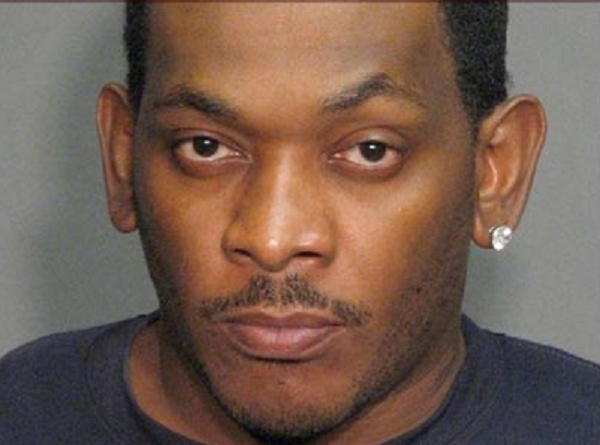 Rapper Petey Pablo -- the rapper behind the mega-hits "Raise Up" and "Freek-a-Leek" -- has been RELEASED FROM PRISON ... after doing 2 years for gun-smuggling.

Petey was arrested at Raleigh Durham Airport on SEPTEMBER 11, 2010 ... after cops say he tried to take a stolen gun through airport security.

Pablo was sentenced to 35 months behind bars at a federal prison ... but was released today, 4 months ahead of schedule.

Pablo now says he wants to return to hip-hop ... and has already hooked up with Timbaland.

"I'm now headed to the work shop," Pablo says ... "To begin what will be noted as my best work ever with one of the greatest producers of all time."