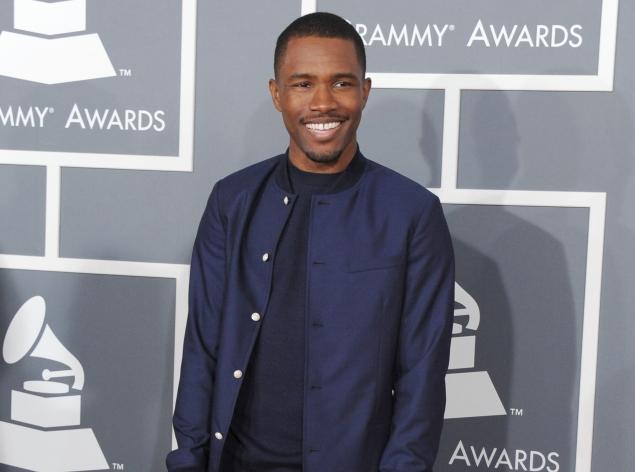 Frank Ocean might be giving up burritos for a while.

The 26-year-old Odd Future singer, real name Christopher Breaux, got into a legal tangle with Chipotle after he backed out of a deal to record a song for their advertising campaign after accepting a check for $212,500 for his work.

The fast food chain filed suit against Ocean last week. The singer allegedly reneged on the deal after he learned that the video he was contributing to about responsible farming would include Chipotle's logo throughout the video.

Ocean's response to the lawsuit came via his Tumblr on Wednesday, where he posted an image of a cashier's check for $212,500 to an unnamed company. In the memo section, Ocean wrote "F--k Off."

A spokesman for Chipotle told Rolling Stone that the company had not received any funds from Ocean, despite the photo.

"If/when we get a check from Frank, we should be able to close the books on this," the spokesman said. "Right now, all we have is a photo online."