OH! SH!T! SHE POPPED! MARIAH HAD HER BABIES! 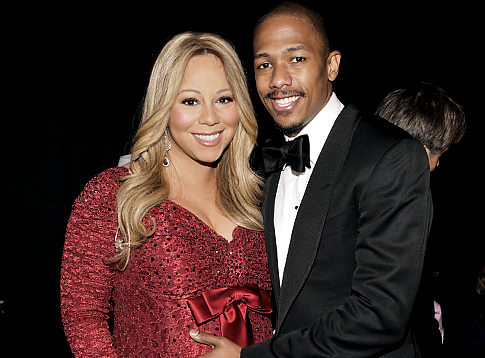 The couple's twins were born at 12:07PM EST, on April 30th, the third anniversary of Mariah and Nick's wedding.

"Congratulations to Mariah & Nick on the birth of #dembabies!!," a statement posted on Mariah's Twitter page said. "Born, April 30th at 12:07pm ET. Mommy, Daddy & #dembabies are all doing fine!"

"My wife just gave me the most incredible anniversary gift ever in life! I won't ever be able to top this!" tweeted Nick Cannon of his babies, who haven't been named as of press time.

A variety of rappers and artists congratulated the new parents, including Rev. Run, Alyssa Milano, Jermaine Dupri and Nicki Minaj.