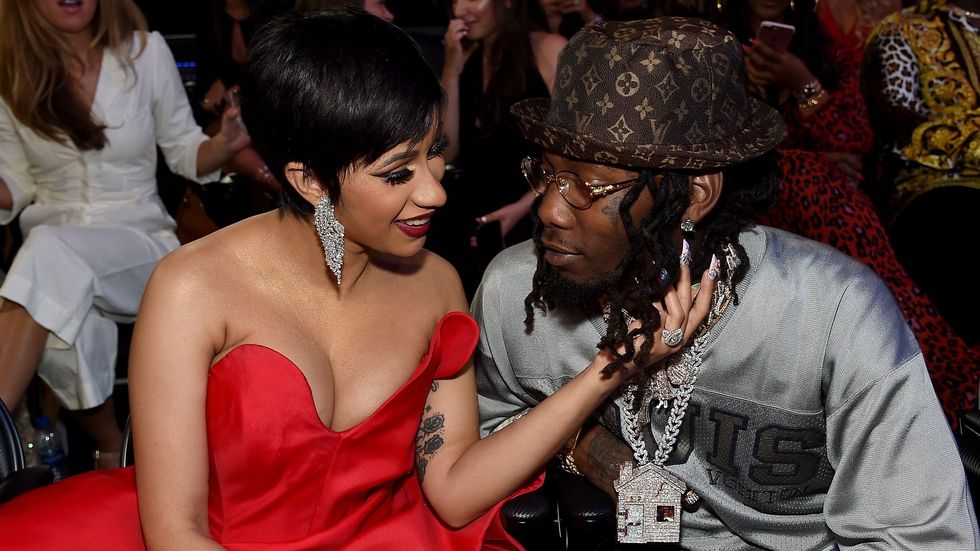 Cardi B couldn’t be more proud of husband Offset.

The Bronx rapper, 26, gushed about her husband’s upcoming album on Twitter Tuesday, admitting it even made her cry.

The still-untitled album is due out Dec. 14, Offset, 26, announced early Tuesday morning.

It’ll be the third solo release from one of Migos’ three members since the release of the trio’s latest album, “Culture II” in late January.

The first record, Quavo’s “Quavo Huncho,” debuted at No. 2 on the Billboard 200 when it was released last month. While Takeoff’s “The Last Rocket,” which debuted last Friday, has been greeted by rave reviews.