Nipsey Hussle's Last Words 'He Shot Me, He Shot Me' Testimony By Witness Injured In Shooting 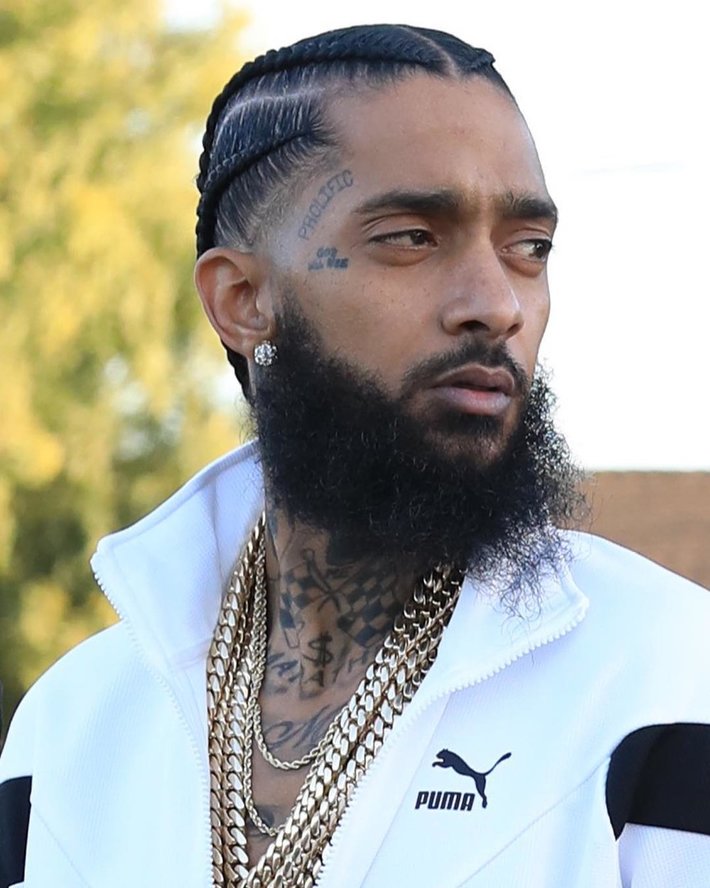 The Nipsey Hussle murder trial is underway and one of the first witnesses was Shermi Villanueva, a 47-year-old who was also injured in the parking lot of The Marathon Store. During Villanueva’s testimony, the last words of Nipsey Hussle were recounted. “’He shot me. He shot me,’” Villanueva said he heard Hussle say. “I heard it, and then I saw Nipsey fall. When I looked and see Nipsey, I started to run. Prosecutors state Hussle’s killer, Eric Holder was once considered a friend of the rapper and used two guns in the shooting. Holder opened fire on Hussle after going to eat lunch. Holder’s attorneys are not arguing that the murder is not premeditated. Holder is facing one count of murder, two counts of attempted murder, and one count of possession of a firearm by a felon.