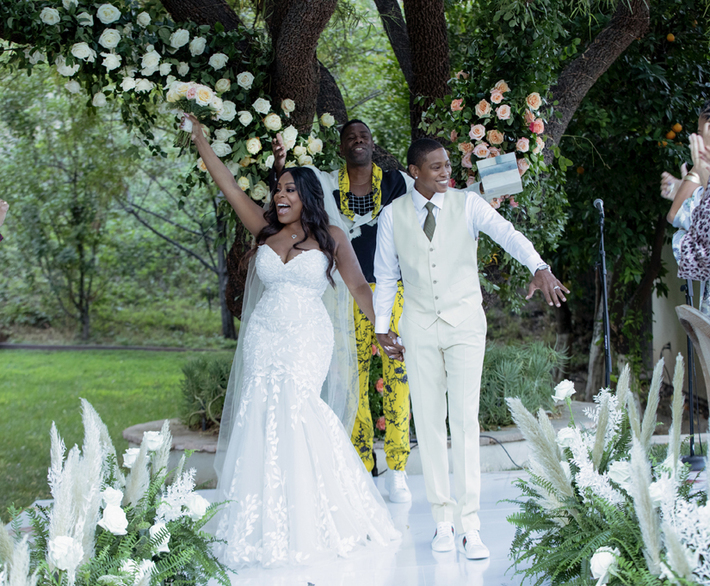 Nash, 50, took the internet by suprise Monday afternoon, posting a snapshot of the two at their Calabasas, California wedding ceremony to Instagram, writing simply “Mrs. Carol Denise Betts,” adding “#LoveWins” and a rainbow emoji. She joked about the development in her Instagram story, writing “#PlotTwist.”

Nash only recently finalized her divorce from Jay Tucker in March. The pair, who had been married since 2011, jointly announced their separation in October, saying they were “better friends than partners in marriage.”

Nash and Betts have, so far, kept mum about their relationship. Native Chicagoan Betts may be familiar to reality TV talent-show fans as the winner of “The Road to Stardom with Missy Elliott,” a short-lived musical competition show that aired on UPN in 2005. Guitarist and singer Betts, then 23, beat out a host of other aspiring musicians, including rapper Yelawolf. 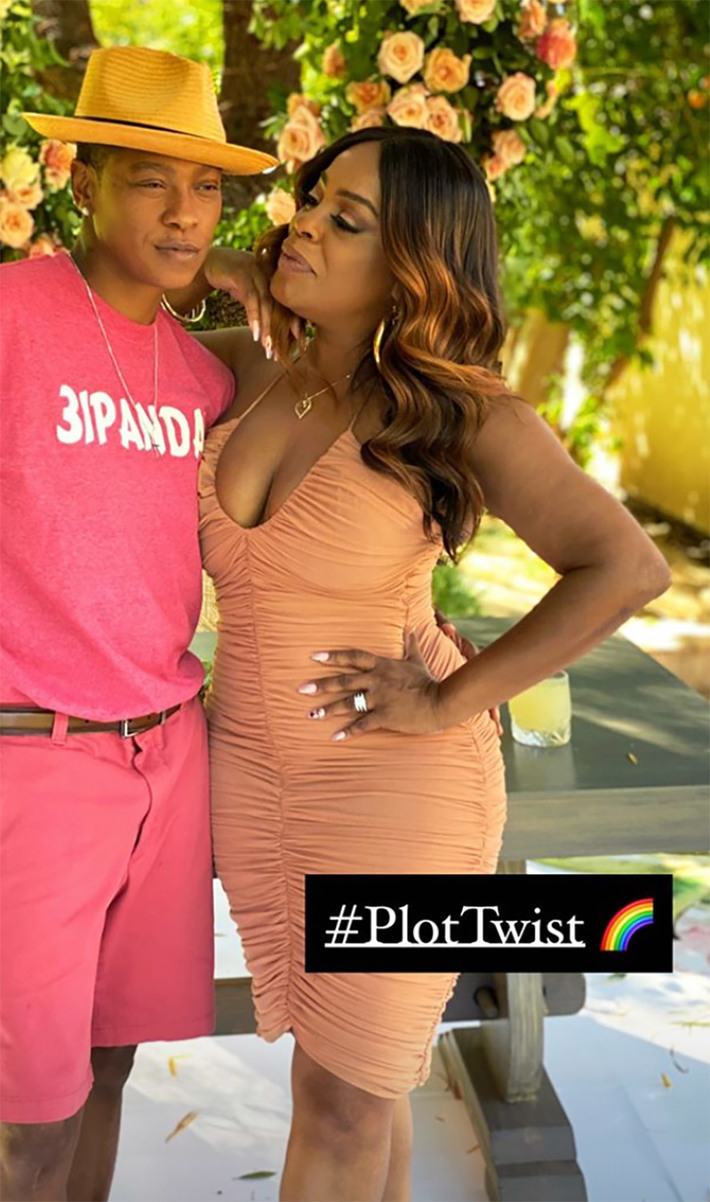