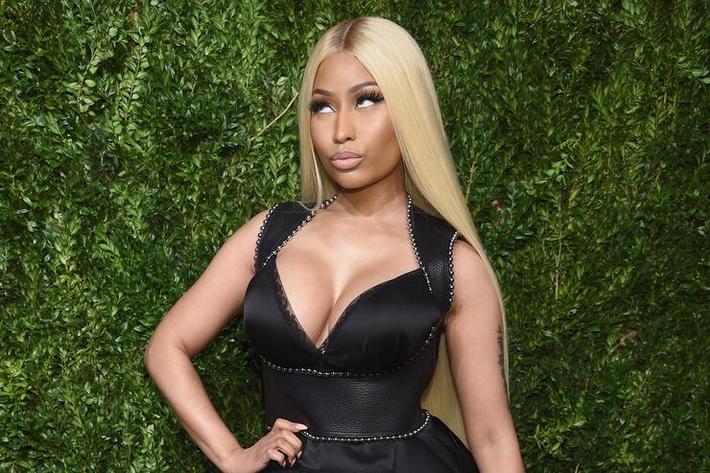 Nicki Minaj is no longer managed by Gee Roberson and Cortez Bryant and Blueprint/Maverick Management, according to Variety.

An insider told the entertainment publication that the Queen Barbz parted ways with the management team on good terms but gave no specific reason for the split. The source also said the parting happened prior to Nicki’s guest performance at Ariana Grande’s headlining Coachella gig on Sunday (April 14), which was hampered by sound issues.

Nicki has been managed by both Roberson and Bryant for most of her rap career. Currently, the 36-year-old rapper does not have a manager.

Prior to Gee Roberson and Cortez Bryant managing Nicki’s career, the rap superstar was once managed by Diddy and James Cruz. But in 2011, Nicki amicably parted ways with them. A source told XXL at the time that she thought Diddy would be more hands-on with her career and was disappointed when she realized it wasn't the case.

Under Roberson and Cortez's management last year, Nicki garnered 1.2 billion streams for her 2018 album, Queen. Roberson also helped broker plenty of brand deals for Nicki, including a venture with Moscato to create her own wine line, Myx Fusions.

Meanwhile, Nicki just finished up her European tour with Juice Wrld. The trek suffered a few cancellations due to production issues, much to the chagrin of her fans.