NICK GORDON IS BEING INVESTIGATED FOR BOBBI KRISTINA'S MURDER 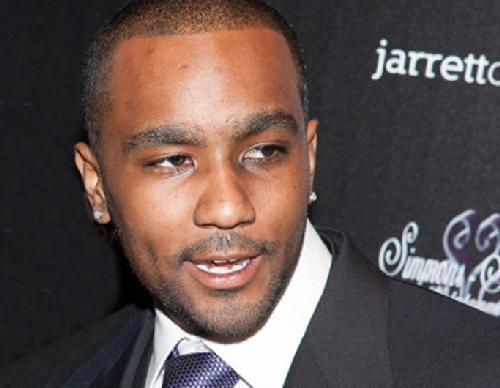 Nick Gordon, Bobbi Kristina's embattled boyfriend who has been a person of interest since her near drowning in January, was in no mood to talk when he was asked about her impending death.
Nick bolted from reporters who fired questions about the Fulton County D.A. saying they have a heightened interest in the case now that it's about to become a murder investigation.
Whitney Houston and Bobby Brown's daughter is now off life support and it is only a matter of time before she passes.
Nick was leaving a friends apartment Thursday in Florida when he was quizzed.