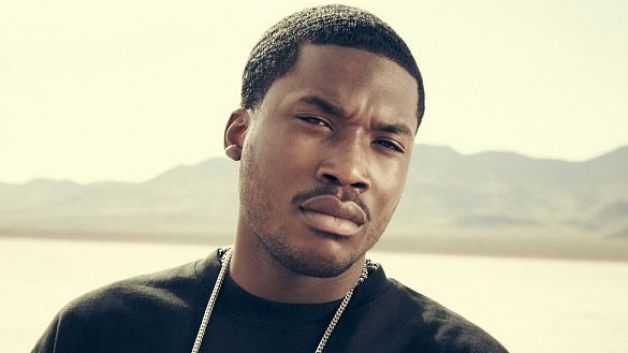 Meek Mill's party was overrun Friday night by both clubgoers and cops, who were determined to keep the peace in Hollywood during the BET Awards weekend.
The rapper hosted a big party at Playhouse Hollywood, which was packed to capacity just after midnight. A slew of cops showed up -- on the ground and in the air -- to control the crowd and prevent a repeat of last year's violence during pre-show parties.
An eyewitness says YG was rejected after he refused a pat-down.
All was calm and it looks like only one or two people were busted for disorderly conduct.
One down, one to go.