N.O.R.E Says He Finally Got His Drivers License But I’ve Had 35 Cars In My Life 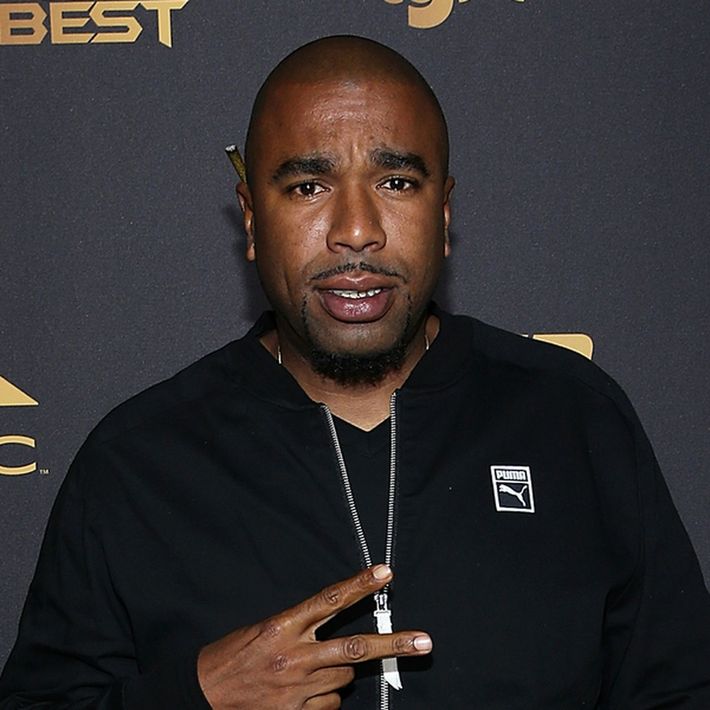 N.O.R.E. recently announced on his IG that he has finally gotten his drivers license. While this might not be the most interesting news coming from a grown man, finding out that he got his license after having already owned 35 cars in kind of a head scratcher. Sh*t different, the Yala got his license!” N.O.R.E. said in the It’s over! Road rage everywhere! I’m outside, I’m finally driving my own cars, goddamnit! He added in the caption: “I got my license NO HIGHWAY IS SAFE MY FIRST LICENSE EVER YES IMMA GROWN MAN THAT CAN NOW DRIVE HIS ON CARS IM EXCITED! You might be asking for one, why did he wait all this time to get a license, and 2, hwo did he buy cars and drive without one. N.O.R.E. explained that he got by for years with just a learners permit, however, when that expired, he realized he needed to actually go get a drivers license.