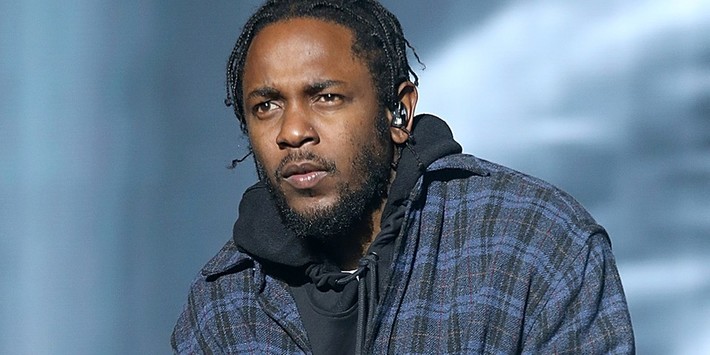 Kendrick Lamar is enjoying his time on the Mr. Morale & The Big Steppers tour, and fans are too especially when he dazzles them with magic tricks. in addition to dropping bars on stage, Kendrick's going straight Houdini on audiences! Recent Charlotte concert footage shows K. Dot speeding through a performance of a 'Mr. Morale' track called “United in Grief” and then suddenly vanishing on the spot. It didn't only wow the crowd the Internet's pretty baffled too by the impressive illusion. Dressed like a ventriloquist creepy puppet and all the superstar rapper disappeared in a faint poof of smoke with no glitchy hologram work evident to the naked eye, at least.