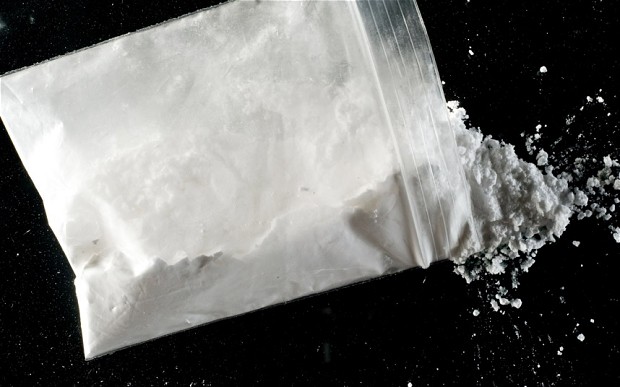 A 70-year-old Spanish woman died Monday after swallowing her drug dealer sons' stash in a desperate bid to stop them from being arrested.

The senior citizen wolfed down the narcotics after cops pulled over the car she was in with her two children — ages 37 and 43 — at 2:40 a.m. near Alcala de la Selva in Aragon.

Officers noticed she looked "slightly out of it" and took her to a medical center in nearby Teruel.

But the woman, identified only as CCC, died of a heart attack soon afterward.

Her death, however, turned out to be in vain as police went on to search the homes of her children, identified as VFC and RFC, and discovered cocaine and marijuana.

An autopsy to find out what kind of drug she ingested is scheduled for later this week.