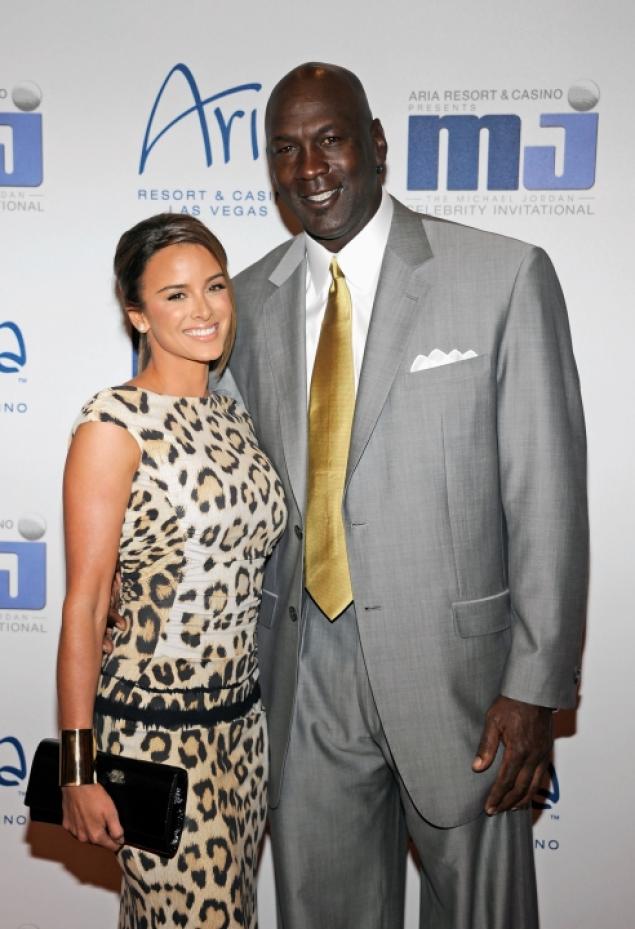 Ex-Knicks center Patrick Ewing and Jordan’s former Chicago Bulls teammate Scottie Pippen were among the 500 guests who watched His Airness tie the knot inside Bethesda-by-the Sea, an Episcopal church in Palm Beach, according to People magazine.

A reception for 2,000 guests was held afterward at the Bears Club, a Jack Nicklaus-designed golf course in Jupiter, Fla.

“They’ve been planning for months and months,” a source told People. “He wanted to give Yvette everything she’s ever wanted.”

Prieto, a 35-year-old former model, met the Charlotte Bobcats owner at a Miami nightclub in 2008. They got engaged around Christmas 2011.

It was the second marriage for the 50-year-old Jordan.

Jordan divorced his first wife, Juanita Vanoy, in 2006 after 17 years of marriage.

He and Vanoy have have three grown children.