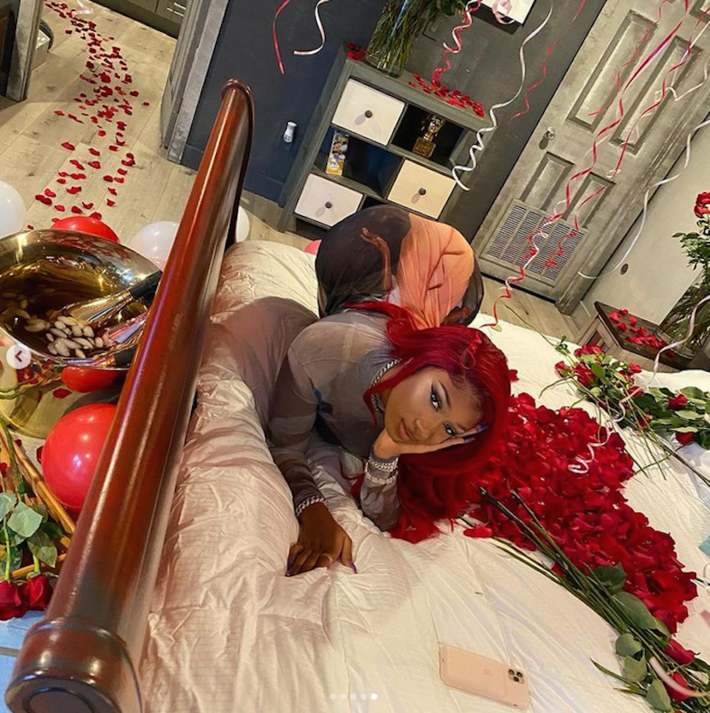 Megan Thee Stallion has a new boo in her life, y'all. Megan (born Megan Pete) confirmed that she's dating rapper Pardison Fontaine in an Instagram Live video, which is v on brand. On Friday, Megan chatted with fans and defended her new boo against people who have apparently been speaking negatively about him.

"I didn't like what they was trying to say about Pardi 'cause he is so calm and so sweet," she said in the IG Live. "He's so perfect and he wouldn't do anything to hurt me. Just so y'all know."

In case anyone had doubts about whether or not they're officially dating, Megan made their relationship clear: "I really like him… He's my boyfriend." If you're wondering who her new guy is, we gotchu. Pardison Fontaine (real name Jordyn Thorpe) is best known for his single, "Backin' It Up" featuring this rapper named Cardi B. Ever heard of her? Oh, and he and collaborated with Cardi and Meg on "WAP." So, it's safe to say that Pardison knows what he's doing when it comes to music.

But, that's not where his expertise stops. Yesterday, he posted a series of photos to Instagram of what looks like his V-Day celebration with Megan. 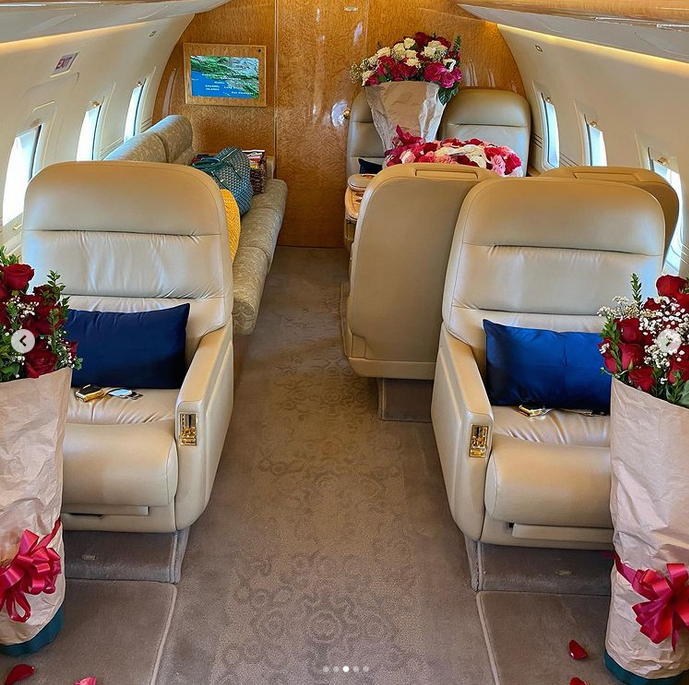