Meek Mill's Judge Ordered To Decide If He Gets Bail 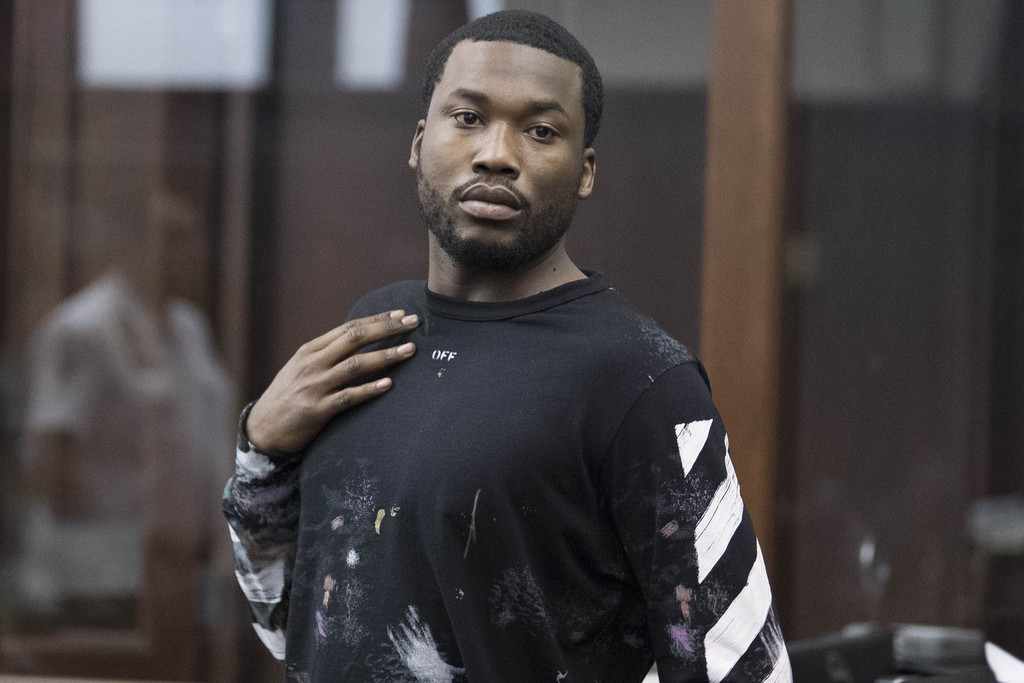 An emergency petition to get Meek Mill free on bail was denied Tuesday — but Pennsylvania's Superior Court ordered his judge to stop stalling on his appeal motion.

The rapper — who is now several weeks into a two- to four-year prison sentence for a probation violation — claimed in a Monday habeas corpus petition that Court of Common Pleas Judge Genece Brinkley was virtually ignoring his post-sentencing motions, making it impossible for him to file an appeal.

"The Court of Common Pleas is directed to enter a disposition of petitioner's November 16, 2017, motion for bail without further delay," the Superior Court said as it denied the emergency petition and kicked it back, online records reveal.

"The court has ordered her to make a decision," one source close to the situation told the Daily News, referring to Brinkley. 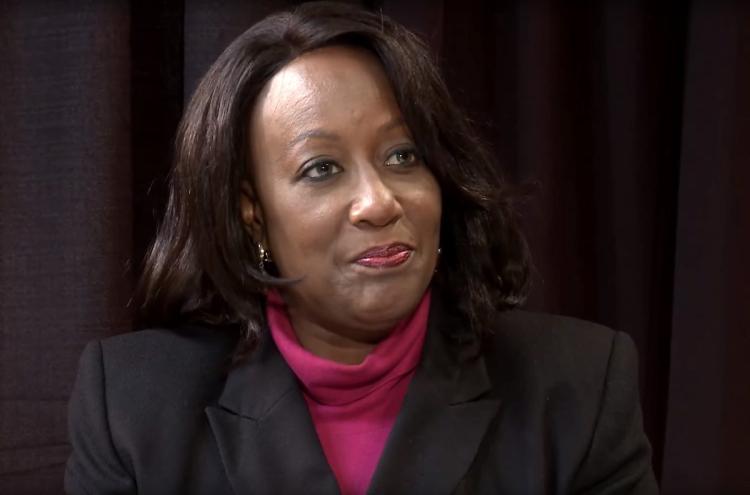 Mill's arrest for gun possession when he was 18 came up for review in recent months and led to the sentence that many, including rapper JAY-Z and basketball great LeBron James, have called an example of a rigged system that mass incarcerates black men.

Brinkley imprisoned Mill, 30, after a drug test came back dirty for the prescription narcotic Percocet and he racked up arrests for a St. Louis airport altercation and popping a wheelie on a dirt bike in New York.

Criminal charges were dropped after both arrests when Mill entered pretrial diversion programs.

Prosecutors and Mill's probation officer recommended that he be spared prison time for the violations. 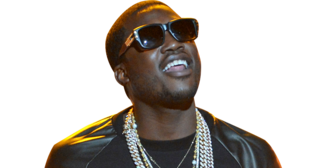