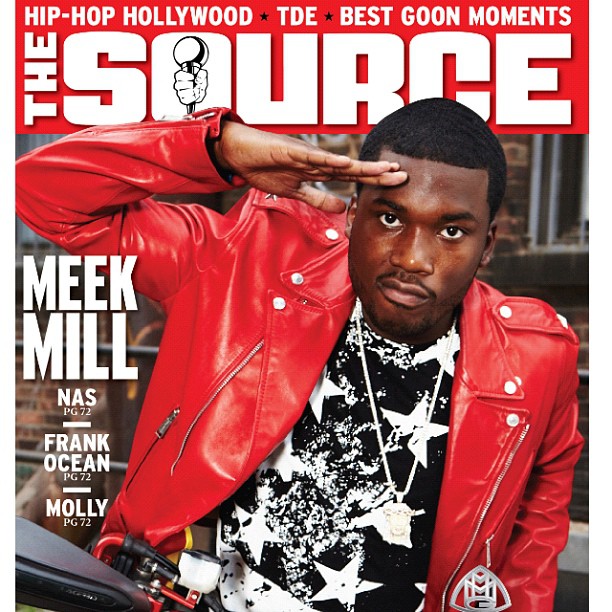 On the verge of his highly anticipated MMG/Warner Bros. debut Dreams and Nightmares, MEEK MILL gives THE SOURCE magazine an in-depth look into his rise to success, his personal life, and his music with his first major magazine cover story.

In “Ambitions Of A Rider,” on page 69 of the upcoming issue, Meek promises his album will speak to everyone. “It’s all about me thinking what type of first album am I gonna present to the people. [I got] something for the streets, the clubs, storytelling, soulful songs, deep songs.”

Meek also addresses the recent bottle-throwing club incident that he has, until now, been quiet about. “I was there, and sh*t got real. I had nothing to do with it. I don’t have a problem with Drake….It was a lot of unknown guys throwing bottles.” 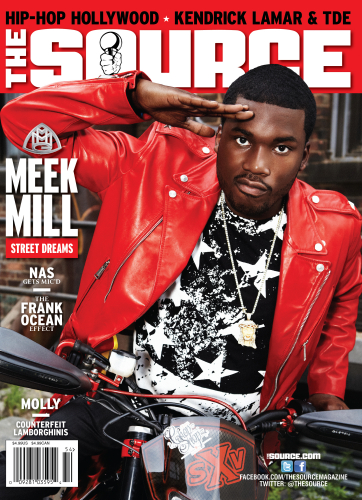 Is that a thriller jacket?