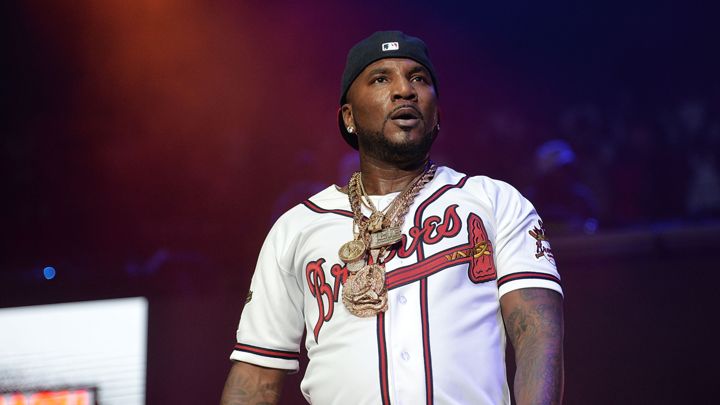 Reports say Virginia Beach police responded to a call around 1:30 AM to Club Embassy for a shooting ... once they arrived, they discovered a man dead on the dance floor. A video from inside the club shortly after the shooting shows someone performing CPR on the victim, he was allegedly shot in the head.

At this point, it's unclear if Jeezy was onstage or still at the club when the shooting happened ... there are no suspects at this time. 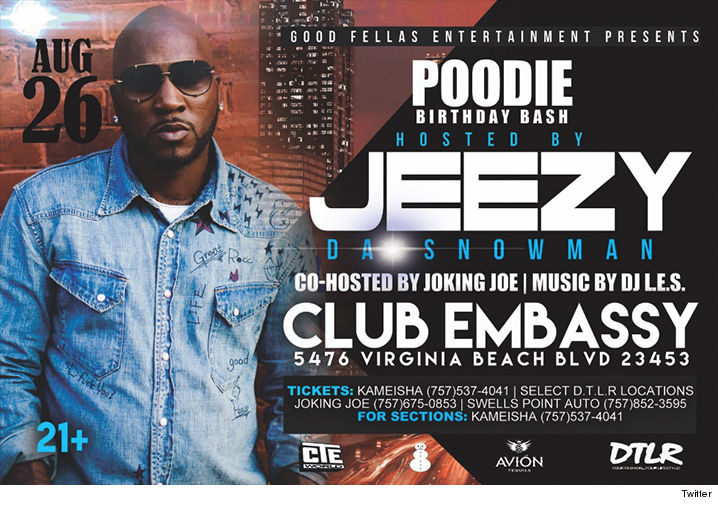