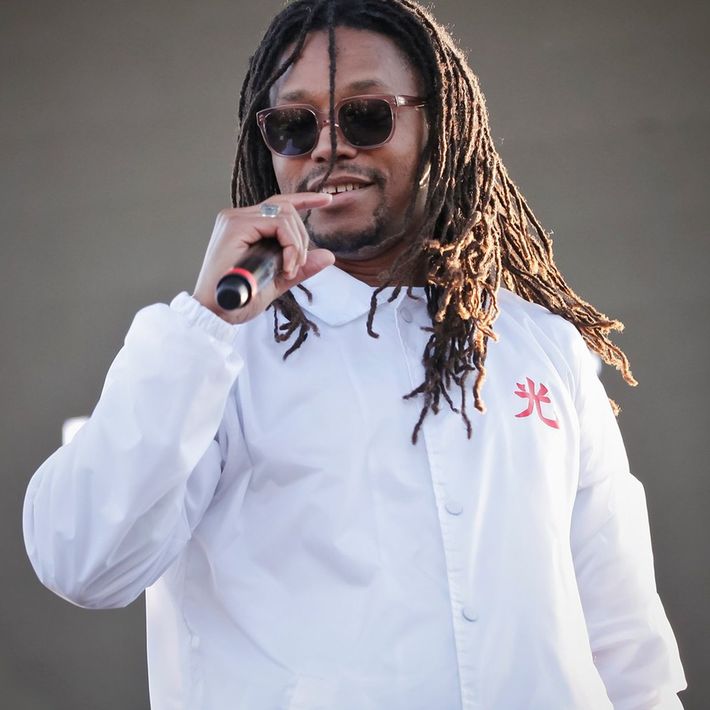 GRAMMY-award-winning rapper Lupe Fiasco will soon have a new title to add: Professor. He recently announced on Twitter that he is set to become a visiting professor at Boston’s acclaimed MIT, Massachusetts Institute of Technology this fall. Fiasco said he’s been holding on to the news for a while and will provide more details later. A tweet from him said, “I’ll just say it straight and raw: I’m going to teach Rap at MIT. the opportunity came through MIT’s MLK Visiting Professor Program, which was created to increase minority scholar participation. Rapper and community advocate, Lupe Fiasco joins two new teachers participating in the 2022-2023 program including theater teacher Eunice Ferreira and documentary filmmaker Louis Massiah. Visiting professors will be responsible for engaging with students while advancing the school’s research and academic programs.