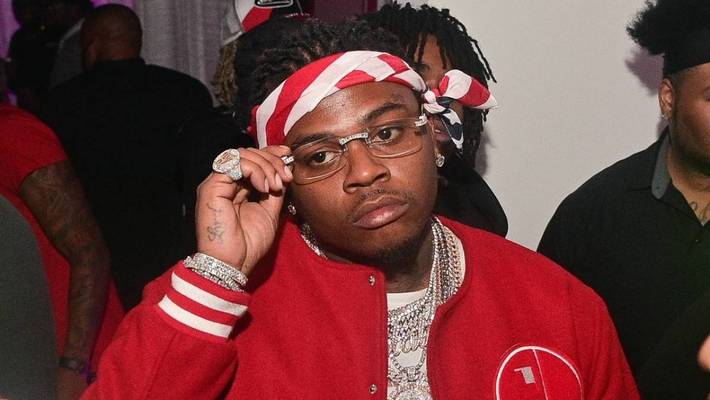 Georgia Judge Ural Glanville denied bond to Gunna at the Fulton County Superior Court on Monday. Gunna is set to remain behind bars until his trial begins in January 2023. During the court session, Judge Glanville listened to prosecutors who expressed concern about witness intimidation if Gunna was released on bond. Prosecutors suggested Gunna and Young Thug were the leaders of their organization and orchestrated the violence. “The court was obviously concerned about threats and intimidation of witnesses,” said Gunna’s attorney Steven Sadow. “We believe when the court hears evidence, not just the words of the prosecutor, it will find that Sergio’s release on bond will not, directly or indirectly, pose a significant risk to witnesses. We look forward to having an evidentiary hearing on this as soon as the court permits. Before turning himself in to law enforcement due to the RICO indictment of YSL Records, Gunna reportedly made sure to take care of his family and business. Gunna went and saw his relatives, specifically his mother, before turning himself in. Gunna reportedly made sure that the continued releases associated with his DS4ever album continued on the business end. The next release is believed to be a video for the single “Banking On Me. Gunna was indicted last Wednesday. Following the indictment, his lawyers have claimed his innocence and pointed out how police are using his lyrics against him. Early Wednesday morning Gunna surrendered to Fulton County officials. Gunna is accused of plotting to break the Racketeer Influenced and Corrupt Organizations Act. The “Pushin P” rapper was among at least 28 individuals, including Young Thug, charged with RICO this week by the Fulton County District Attorney. Gunna, real name Sergio Kitchens, is accused of being a member of the Young Slime Life gang, which the D.A. claims are responsible for 80% of the city’s violent crime.