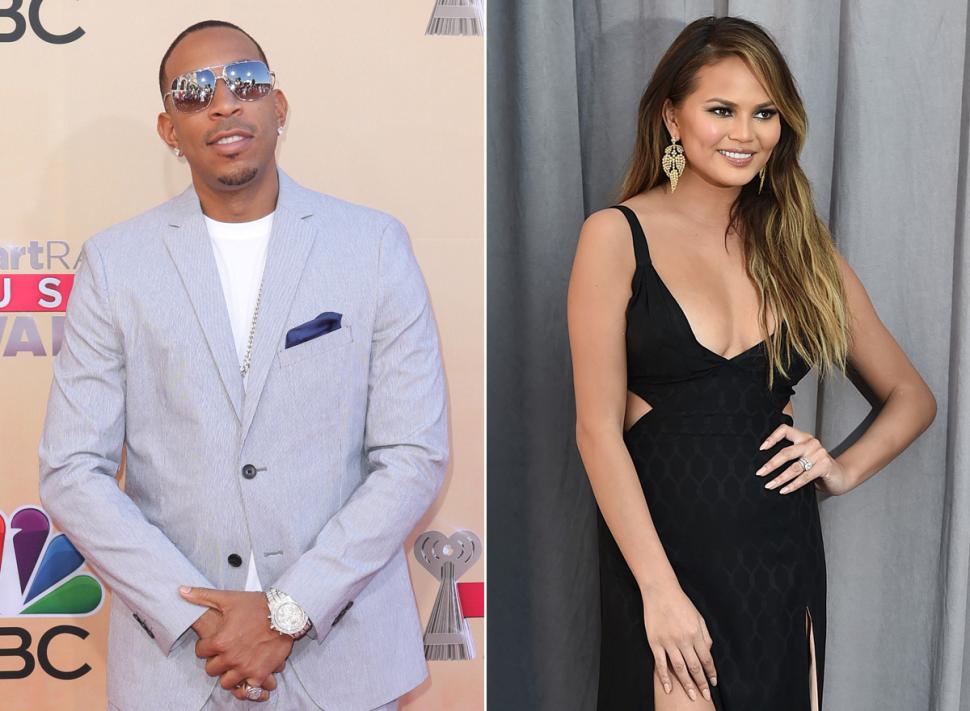 Ludacris and Chrissy Teigen will host the 2015 Billboard Music Awards in May.

Dick Clark Productions announced Monday that the rapper and model will host the show May 17 from the MGM Grand Garden Arena in Las Vegas.

It will air on ABC. Nominees will be announced April 7.