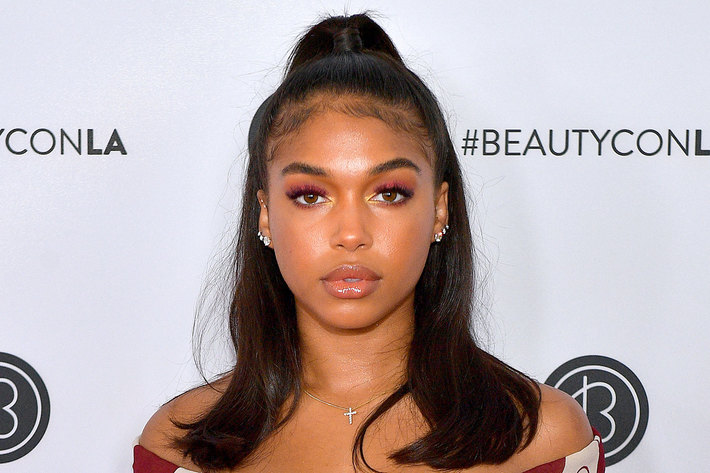 Lori Harvey got lucky when she narrowly escaped a car thief who tried to steal her ride but Future's girlfriend didn't let him go without a fight. The incident went down in a parking structure of an apartment complex in Atlanta on Wednesday night. Lori Harvey parked her 2020 Rolls-Royce Cullinan in the garage, got out of the vehicle, and attempted to get groceries from her trunk as she had just gotten back from Whole Foods. That's when the chaos started.

While Lori Harvey was occupied opening her trunk, a man reportedly crept up and jumped in the driver's seat of her Rolls-Royce, according to TMZ who first broke the news. But Steve Harvey's daughter didn't freeze in fright, she actually leaped into action and ran towards him, even struggling with the suspect at one point while he was attempting the car theft. According to the police report, Lori Harvey stated that the man pushed her off of him and that's when she came up with a brilliant plan.

Something inside her brain clicked and she realized the suspect couldn't get far without the key to her high-end luxury vehicle so she simply walked away. Many new cars won't operate without the key fob nearby. Good thing she got out when she did because as Lori Harvey walked away, another suspect drove up to the scene. According to the report, the second suspect went right for her trunk and grabbed a red duffle bag. The duo then jumped in their car and fled the scene.

According to the police report, Lori Harvey described the first suspect as a young black male. While they did make off with the duffle bag, it was reportedly only holding a few items of clothing. Lori Harvey allegedly refused medical treatment and didn't complain of any injuries. Law enforcement is now circling back to Whole Foods, where she shopped before the incident, to see if surveillance cameras caught anyone tailing her from the high-end grocery store.