LMAO! McDONALDS CALLS POLICE ON A MAN DRESSED UP AS BURGER KING! 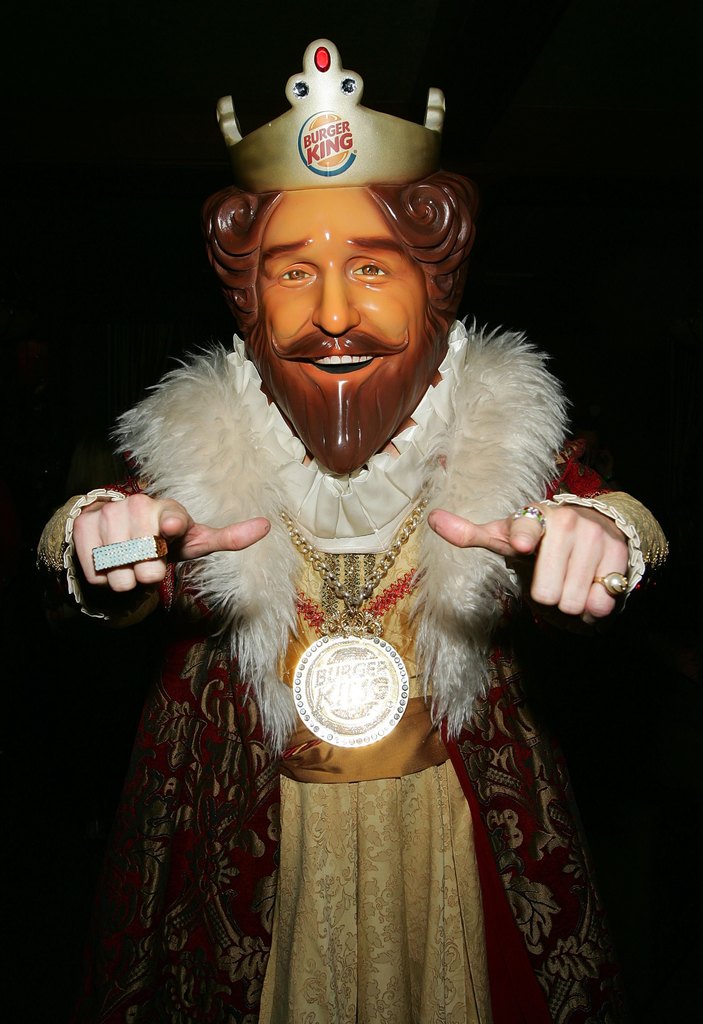 Police were called to a local McDonald’s in relation to a disturbance caused by a man dressed as the Burger King.

In a police report provided to the Rome News-Tribune, officers indicated that they were summoned to the fast-food restaurant around 1 p.m. on Monday, in response to a call about a suspicious person on the premises.

The person was allegedly resplendent in full Burger King regalia.

Police stated that, upon his arrival, the Burger King mascot reportedly began to hand out free hamburgers to customers, and stopped to take pictures with several children.

Officers were additionally told that one child ran away from the man in fear, the paper learned.

The McDonald’s manager told authorities she had approached the unidentified man before calling police. When asked what he was doing, the man allegedly told the manager he was collecting money for charity.

The manager noted to police that at no time did the man collect money while inside the McDonald’s.

Before leaving in his white Acura, the man removed his mask in view of the manager, the paper learned. She then described him as a white, middle-aged man with dark hair, according to the report.