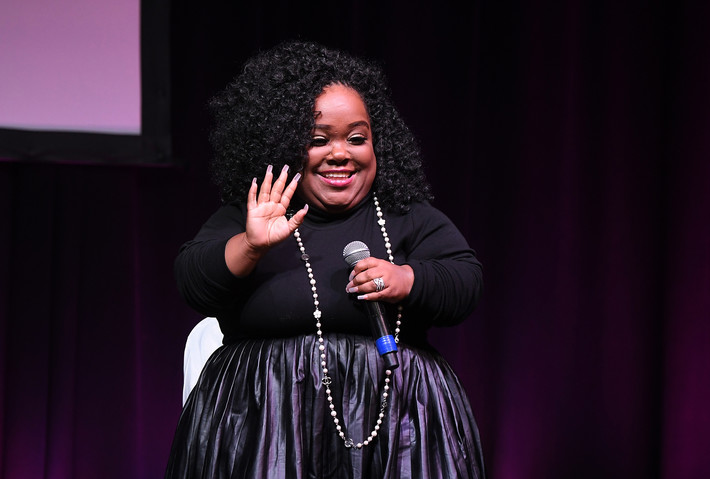 Ross was involved in an accident in Atlanta around 11 p.m. Sunday and died nearly 24 hours later at Grady Memorial Hospital in Atlanta, Dixson said. She was 34 years old.

Ross is survived by her mother, grandmother, aunt, uncle and other family members, according to Dixson.

"Ashley was a sweet and kind person with a big heart. She was an advocate for St. Jude and young women," Dixson said. "She will be remembered for her contagious smile."

Dixson also shared a statement on the star's Instagram page. "It is with profound sadness that we confirm on behalf of the family of Ashley Ross aka 'Ms Minnie' of Little Women Atlanta has succumbed to injuries from a tragic hit and run car accident today at the age of 34," the statement said. "The family respectfully asks for their privacy as they grieve during this very difficult time." 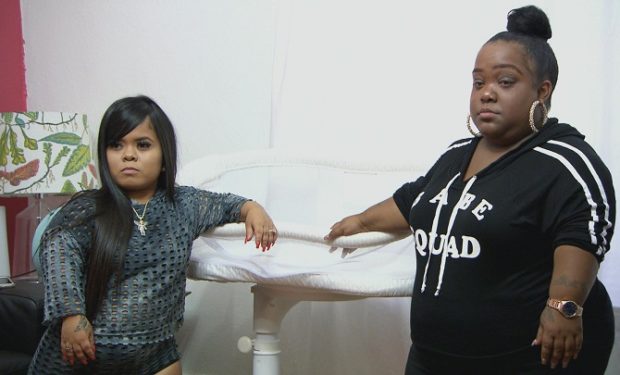 Amanda from the tiny twins took to Instagram after finding out Minnie passed away from injuries sustained from a car accident. She shared personal photos of the two from over the years.

She wrote, “As I’m writing this I’m in tears I can’t believe it my Minnie !!!! Why did they take you away from us !!!! WHY!!!!! It always seems like we have all the time in the world, only to realize how fleeting it really is. I wish we had more time to do and say the things we saved for later which along with you is gone forever.

“I promise to keep you alive in my memories and be there for your mama @grneyes4life and your aunt @vdeloney72 . You were more than our best friend you were our big sister and still is !!! I still can’t believe this man why man why!!!! , I love you so much !!!! My heart is broken Rest In Peace my love.”