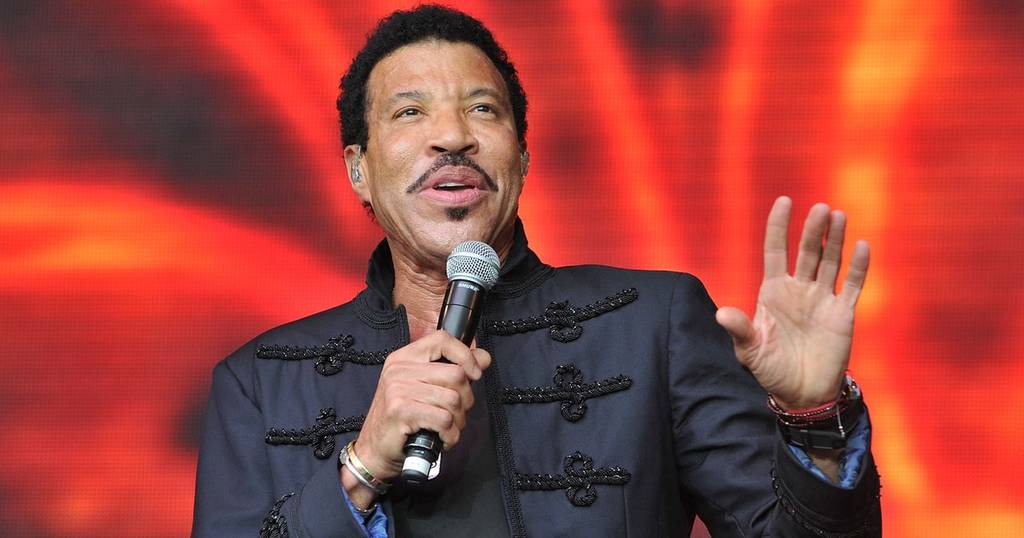 Lionel Richie has finalized a deal to join “American Idol” as a judge.

The move to secure Richie rounds out the revived singing competition’s on-camera talent roster for its upcoming first season on ABC, with Richie joining fellow judges Luke Bryan and Katy Perry as well host Ryan Seacrest. It also puts “Idol” back on schedule. With shooting on live auditions slated to begin Tuesday, ABC and producer FremantleMedia faced the possibility of having to delay the start of production if the judges table had not been set.

ABC also on Friday confirmed that Bryan is joining the show. Variety broke news of his involvement last weekend.

A legendary R&B musician, Richie was said by sources to be a favorite choice of Perry, and had for months been in engaged in on-again, off-again talks. But the “Hello” singer had backed away from discussions after fielding a lowball offer from ABC. 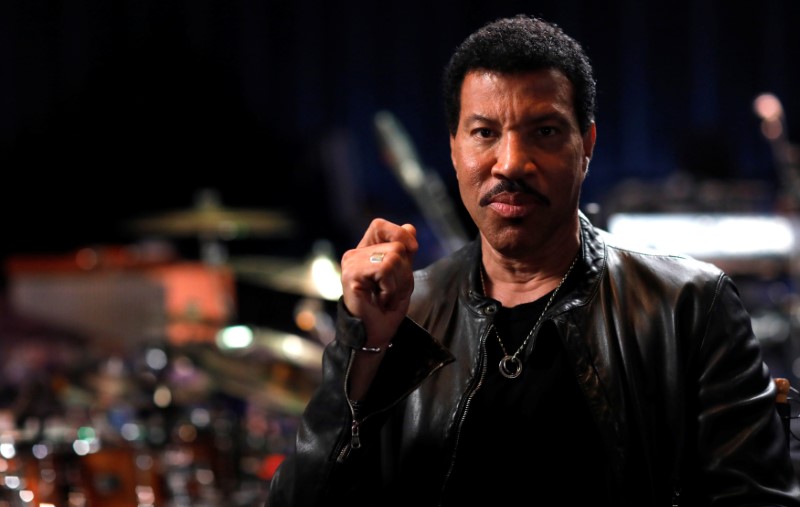 The network and producers had trouble filling out the show’s talent roster after signing Perry in May to a deal that gives her $25 million for one season. Ryan Seacrest later struck a deal that gave him $15 million to host this season. The Perry and Seacrest agreements left fewer than $10 million in the initial talent budget ABC laid out for the show. But Richie and ABC were finally able to come to terms aster a search that saw names such as Charlie Puth, Keith Urban, Scooter Braun, Dolly Parton, Common, and Troy Carter rumored and considered.

ABC has yet to announce a premiere date for “Idol,” but is believed to be eyeing a debut in March, after the network’s telecast of the Academy Awards.