Beyoncé has released a surprise single on which she sings in Spanish, English and French to raise relief money for those affected by hurricanes in the Caribbean and earthquakes in Mexico.

Beyoncé is featured on a remix of J. Balvin and Willy William’s “Mi Gente,” which means “my people” in Spanish. The single was released Thursday night.

In an English verse on “Mi Gente,” Beyoncé sings, “lift up your people, from Texas Puerto Rico, dem islands to Mexico.” 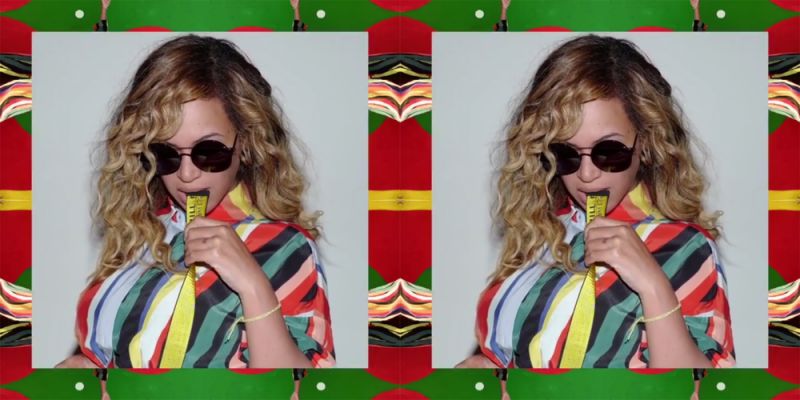 Beyoncé says on her website that she’s donating all of her proceeds from the song to relief efforts. The site also includes links directing fans to fundraising sites to help victims of the Mexican earthquakes, Hurricanes Maria and Irma in the Caribbean and Florida, and Hurricane Harvey in her native Texas.