LIL WAYNE SETTLES HIS $20 MILLION "LOLLIPOP" LAWSUIT AGAINST HIM! 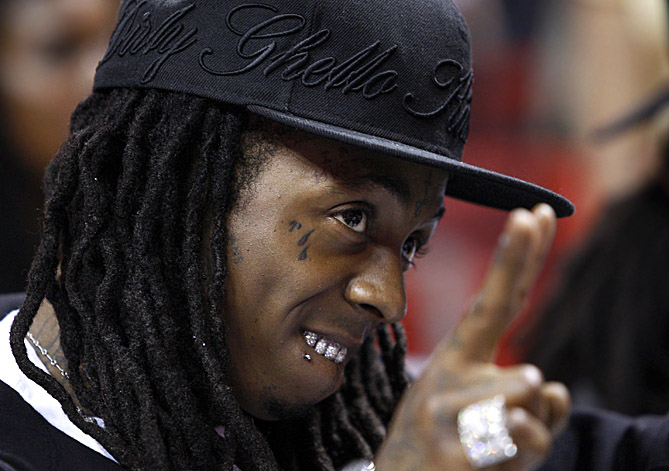 Lil Wayne has finally struck a truce with a bitter ex-producer over the Grammy Award-winning "Lollipop" and other songs -- settling the producer's $20 million lawsuit out of court.

Producer Darius Harrison -- aka Deezle -- sued Weezy over the album "Tha Carter III," claiming he produced several songs on the record, including "Lollipop," but was never paid for his work.

According to Darius, the album grossed over $70 million -- and he wanted $20 million to call it even.

Wayne initially shot him down -- claiming Darius had no grounds to sue -- but the two parties recently reached a confidential agreement, finally settling the case.

The case has since been dismissed.