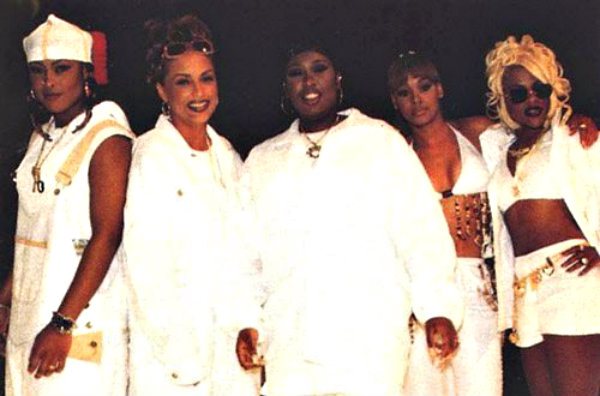 BET and Centric announced Monday that the female rappers will take the stage Nov. 7 when the show tapes at the Orleans Arena in Las Vegas. They all co-starred on the 90's hit, "Ladies Night" alongside Angie Martinez and the late Left Eye of TLC.

Chris Brown, who is the lead nominee with seven, will also hit the stage. Beyoncé has six nominations and Pharrell Williams follows with five.

Kool & the Gang will be honored with the legend award. Wendy Williams will host the Soul Train Awards, to air on BET and Centric on Nov. 30.

It's gonna be the Chris Brown show basically …..