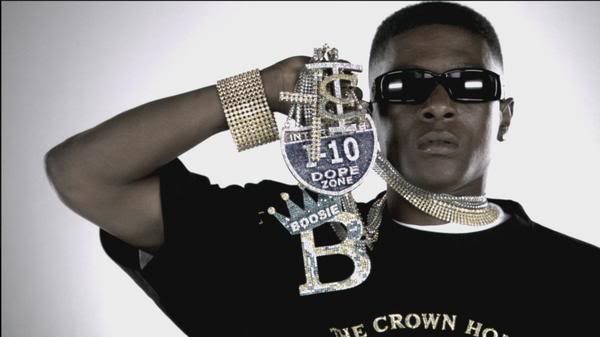 An anonymous jury is planned for Lil Boosie's first-degree murder trial, according to The Advocate.

The practice of secret jurors is rarely used for trials, but Boosie's attorneys claim that the court has made an exception. The last time an anonymous jury was used in a parish case was most likely in 1987 for a case where three men were accused of slaying a drug smuggler-turned-government informant.

“It’s just something we thought would be better for the case and the jurors,’’ said East Baton Rouge Parish District Attorney Hillar Moore III.

Additionally, Moore said his office is not seeking the death penalty for Boosie, whose real name is Torrence Hatch. If convicted, he will be sentenced to life in prison.

The trial is set to begin on April 30th.