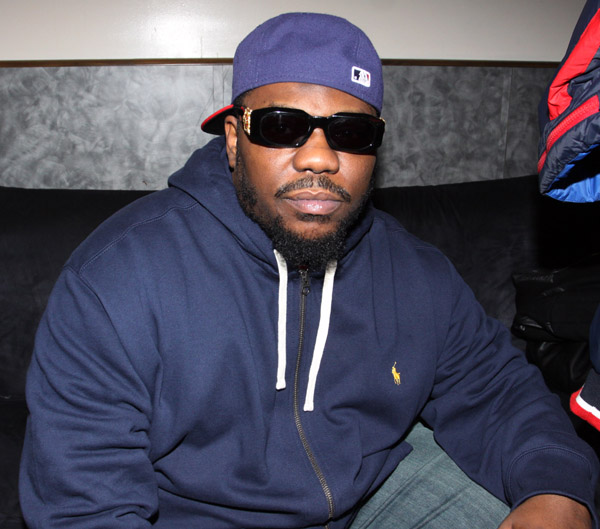 Beanie Sigel has announced that he has signed a distribution deal with record label EMI under guidance of Chris Schwartz.

According to AHH, Beans plans to release a new mixtape followed by a studio album, The Classic. The connection was made after a mutual friend suggested Schwartz check out his music.

“That’s what kind of pushed me to really do this album again. I was sought out by Chris Schwartz. He had a situation at EMI and was looking for an artist. I had just recorded a couple songs in the studio. Somebody heard a record and they was like, ‘You should check out Beanie Sigel. He hasn’t been doing anything.’”

Sigel, who was previously signed with Roc-A-Fella Records, said that distribution deals with E1, Orchard, Koch and Asylum were on the table, but that he went with his gut. It is unclear if his collaborative album with Scarface, Mack and Brad, will release through EMI.

“When I talked with him, the first conversation was kind of generic – it was like, ‘Uhh yeah.’ I had deals on the table. I’ve been approached by everybody from everywhere – from E1, well to Koch first, then to E1 to Orchard to Asylum, independent distributors. For me, to sign to a major, it’s like, ‘For what?’ I’m too far advanced for that to move to a 360 deal. I’ve learned too much of the business to put myself in that type of position.”