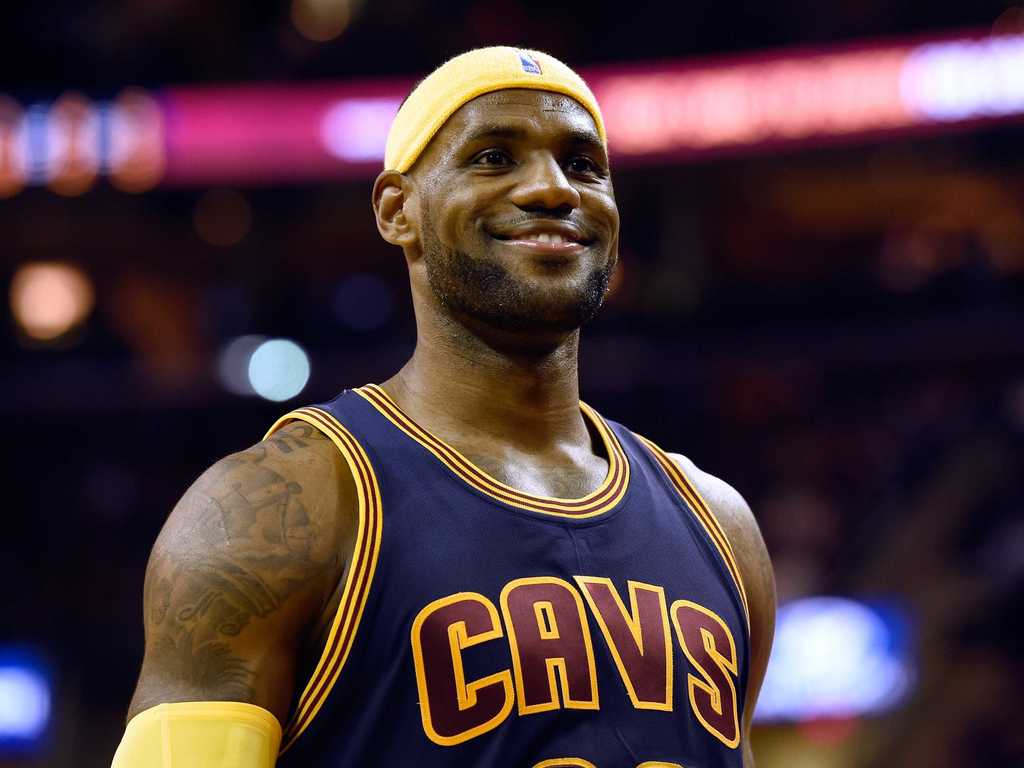 According to the website, the LAPD and neighborhood patrol responded early Wednesday to James’ home, where the word “n—r” was spray-painted on the front gate. James, who purchased the property in 2015, was not at his residence at the time of the incident and does not spend a lot of time there, according to the gossip site.

The racist graffiti since has been covered up, and authorities are said to be looking into security footage and are investigating it as a potential hate crime.

James and the Cleveland Cavaliers will face the Golden State Warriors on Thursday in Oakland for Game 1 of the NBA Finals.