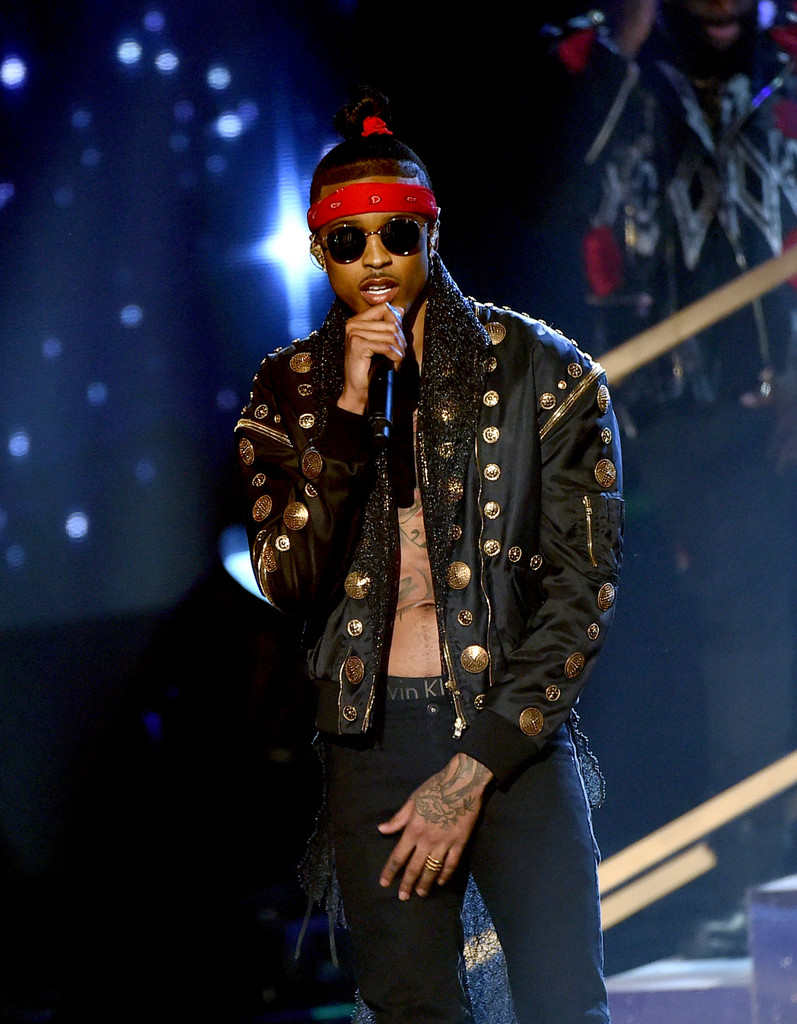 The 24-year-old hip-hop star says in an interview with Jada Pinkett Smith that he posted on Instagram that he has an autoimmune disorder affecting his liver. He says in the caption of the post that he’s “sicker than ever” and he’s having a hard time accepting what his doctors are telling him. 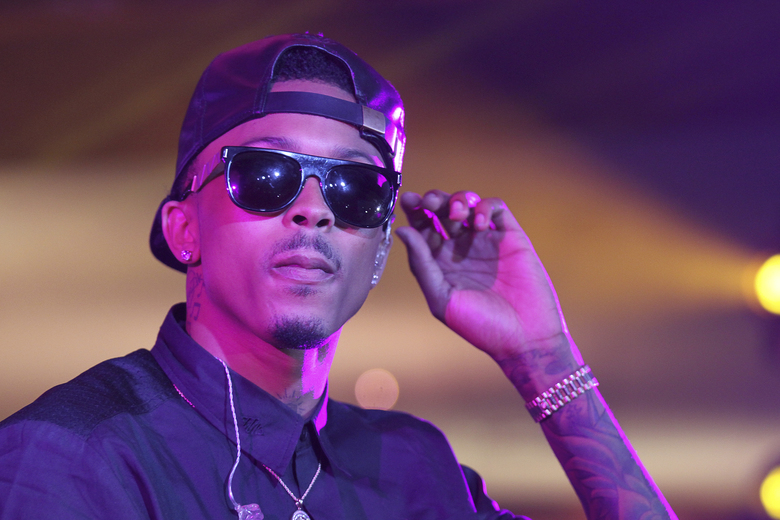 He says his relatives have explained to him that “sickness & illness” runs in his family. He says his father and grandfather both died of “severe illness.”

Alsina tells Smith that he doesn’t like to talk about his struggles because he’s “not looking for anybody’s sympathy.”

Alsina won the Best New Artist at the BET Awards in 2014.