Lauryn Hill Thanks Fans For Support From Jail 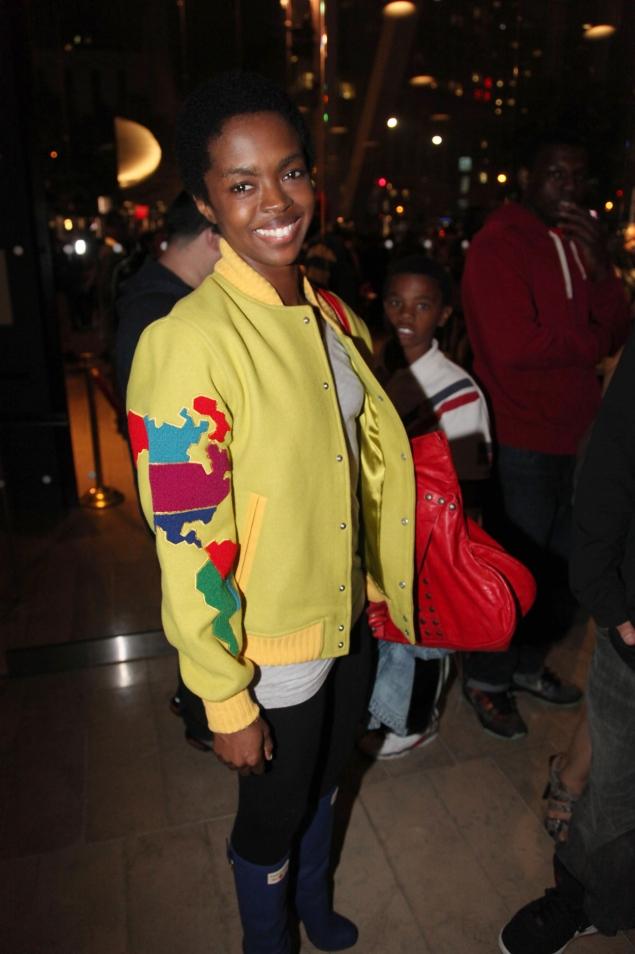 Lauryn Hill wrote a letter thanking fans for their "letters of concern and well wishes" while she serves jail time for tax evasion.

The 38-year-old singer's team posted a heartfelt note of thanks to supporters through her platform of choice — Hill's active Tumblr page.

"Although it has taken some adjustment, I cannot deny the favor I have encountered while in here, and general warm reception from a community of people who despite their circumstances, have found unique ways to make the best of them," she wrote, even listing some names.

"Although I may not be able to write everyone back, please know that they have been received, read, acknowledged, and appreciated. With Love back, MLH."

The former Fugees singer reported to the Connecticut prison on July 8 to serve a three-month sentence, after pleading guilty to three counts of tax evasion last year for failing to file returns on earnings from 2005 to 2007 — totaling $1.8 million.

Hill had been vocal about her issues with the IRS and the government, even claiming to have good reason for bucking the system.

In a lengthy rant on her Tumblr page last year the singer explained that she stopped paying taxes after receiving "very real threats to herself and her family," forcing her to withdraw from society.