LAUREN LONDON SAYS LIL WAYNE TRIED TO PUT A RING ON IT! 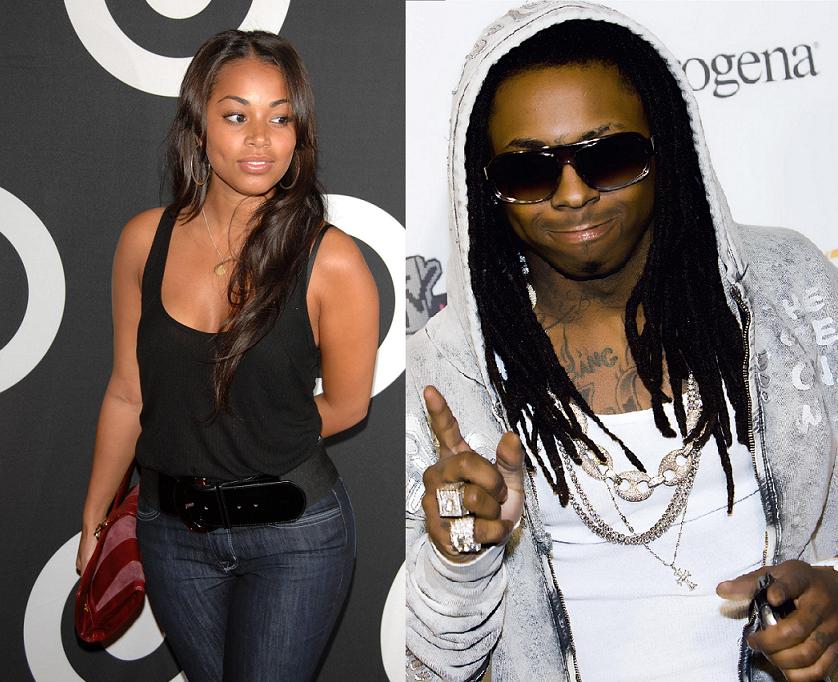 Actress Lauren London recently opened up about the status of her relationship with rap star Lil Wayne and revealed that their son was not the result of a whimsical fling.
Asked to name what misconception about her bugs her the most, London mentioned people's presumptions about the context for her and Wayne's close relationship.

"That my son is the result of some kind of one-night stand or groupie encounter with his father," London explained. "I struggle with deciding when to answer or ignore the constant speculation about my private life, because I feel like that doesn't belong to anybody but me." (Skin Deep)
London also said she was briefly engaged to the rap star a few years ago.

"I met Dwayne when I was 15 years-old," London added referring to Wayne by his birth name. "I've known him a very long time, and we were in a relationship that didn't make it. We tried more than once to revive it, and we were engaged briefly years ago, but we eventually parted ways. People see the 'Lil Wayne' persona and think they know who he really is. My son's father is an intelligent, loving and lovable person who will always be a dear friend. That is all." (Skin Deep)
Last year, London discussed her experiences as a new mom after giving birth to Wayne's son in 2009.

"Motherhood has changed me alot," she revealed in an interview. "I've definitely calmed down. I had a temper in the past and I don't as much anymore. My son definitely puts stuff in perspective. The things I thought were really really important, aren't. I don't look at the surface as much anymore. A lot of things I was doing before were really selfish and now it's not about me. It's about him. I'm blessed that I am not parenting him alone. I have help and I get to do what I love. Wayne is a great dad. He's a great father. I have no complaints!" (Necole Bitchie)
Last year, Wayne's ex-wife, Antonia "Toya" Carter, spoke on keeping the rapper's last name.

"I'm glad you asked that because I get that a lot about my last name," she revealed in an interview. "To me what's the big deal with the last name? My daughter is a Carter, it's not because I'm all attached to Wayne, but we were married and that was my last name. Its bad enough a lot of other things shifted up like I don't see the last name being an issue." (All Hip Hop)