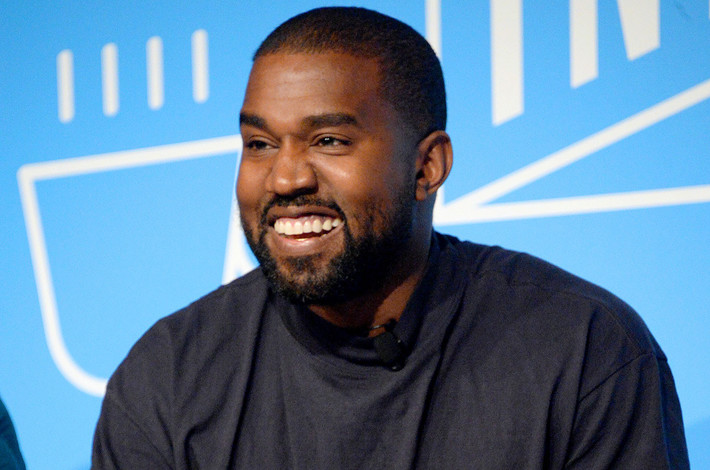 Kanye West is under the microscope of the LAPD for allegedly punching a fan he's getting out of L.A. and shifting his focus to a new album and Coachella. Ye's leaving the city ASAP, heading for the SoCal desert where he intends to focus on nothing but work. he and his creative team already scheduled meetings weeks ago with Coachella production to map out his staging, and he's sticking to that plan. However, Coachella won't be the only project on Ye's mind Donda 2' is well underway, and Kanye will use the time outside L.A. to get with artists and producers to finish it up. Meanwhile, back in L.A., we're told the investigation continues into allegations Kanye pushed, punched and knocked an autograph-seeking fan to the ground. law enforcement say it's still too early for cops to get in touch with Kanye and his team, but that will be coming in the near future. As for Coachella, production sources say Kanye plans to do some sort of Sunday Service on both weekends of Coachella, Easter falls on Weekend 1 of the festival, and we're told there will be special guests involved outside of the Sunday Service choir. 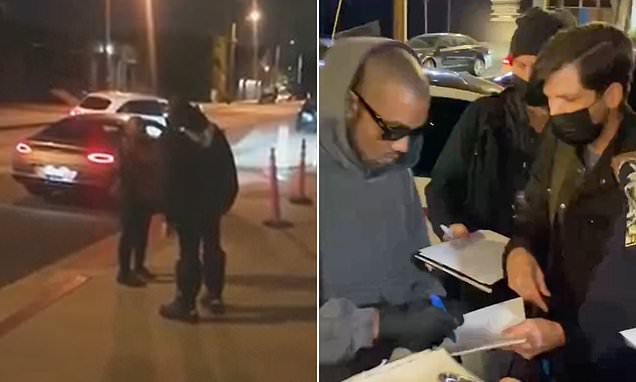 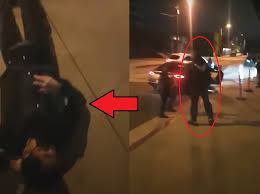