Dave Chappelle Regrets Not Texting Bob Saget Back Before He Died 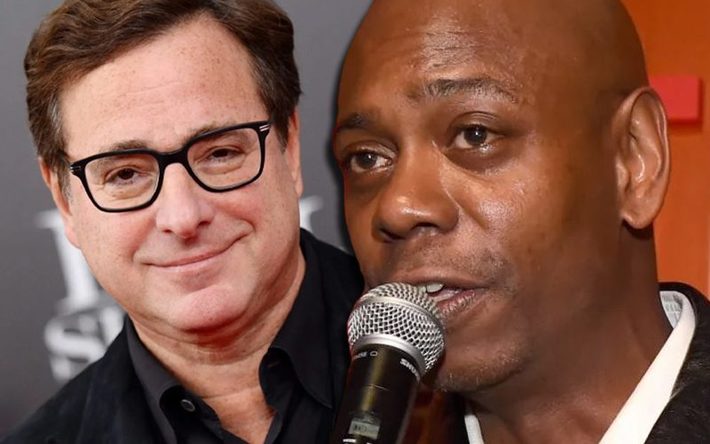 Dave was performing Thursday night in WeHo at the Peppermint Club and told the crowd how Bob had texted him shortly before he died, but Dave never returned the text. He says he was busy, and therein lies the lesson you just never know what life holds so act accordingly. Chappelle was not only a friend of Bob's, he was always there for him when Bob was holding fundraising events for Scleroderma. As you know, Bob's sister died of the disease when she was 47. It tore Bob apart, and he vowed to be a champion in finding a cure and that he was. 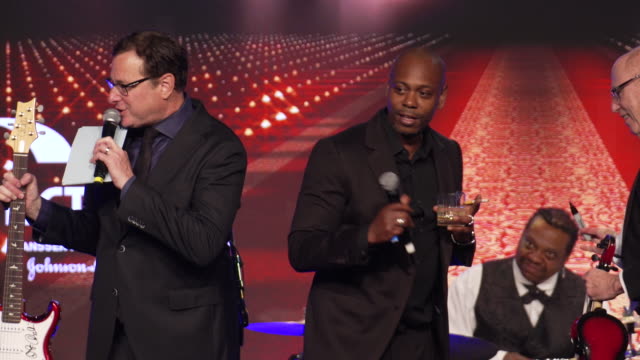