Lakers Guard Nick Young Has A Second Child With Ex-Girlfriend 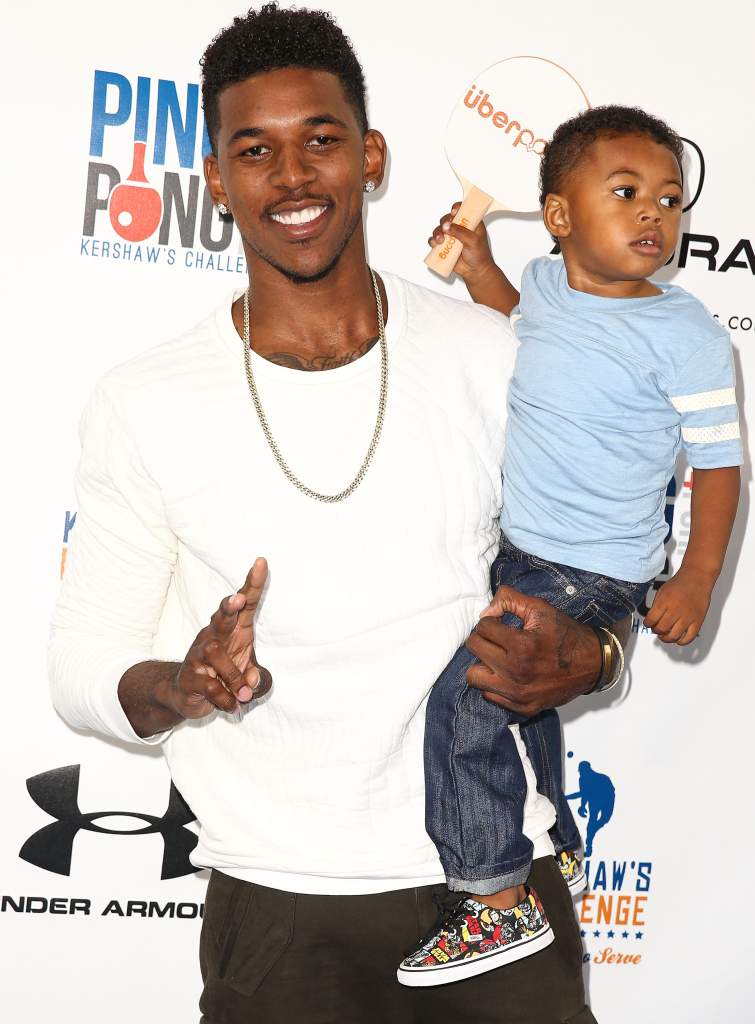 Baby will be playing basketball in no time.

“Baby Navi Young,” he captioned a photo of his new daughter holding his finger.

Green announced in July she was pregnant with their second child — Nick Jr. is now 4 years old — and said the basketball player had been cheating on then-fiancée Iggy Azalea as far back as September. 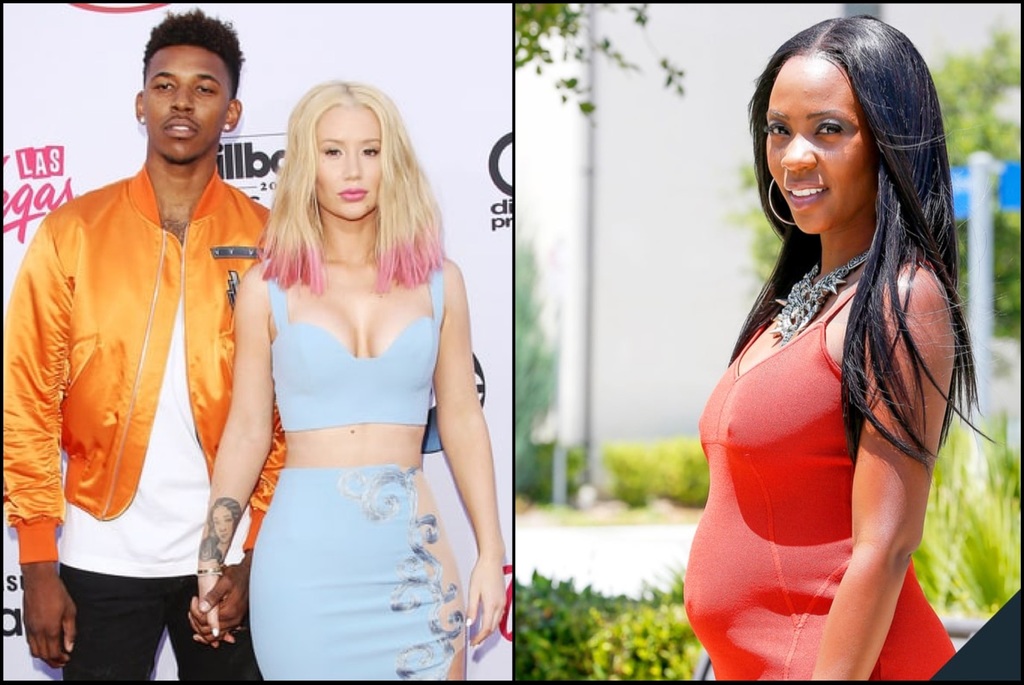 Young and the “Black Widow” rapper, who began dating in 2014, broke off their engagement in June. “Unfortunately although I love Nick and have tried to rebuild my trust in him – It's become apparent in the last few weeks I am unable to,” Azalea wrote on Instagram. “I genuinely wish Nick the best. It's never easy to part ways with the person you planned you're (sic) entire future with, but futures can be rewritten and as of today mine is a blank page.”

The split came months after Lakers’ D’Angelo Russell leaked a video online of Young gloating about hooking up with other women.

Azalea, meanwhile, has moved on and is reportedly dating rapper French Montana.