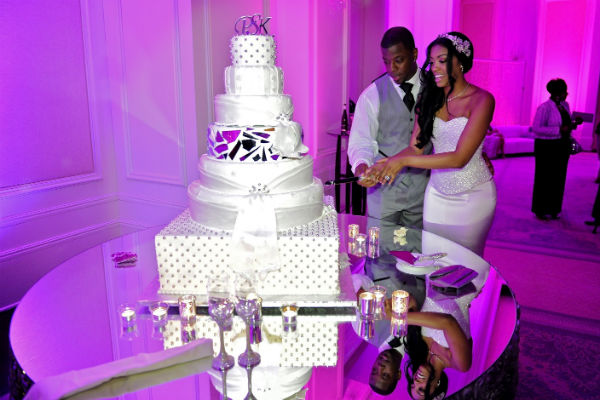 According to Fulton County Superior Court in Georgia, the 40-year-old NFL alum -- who went by the nickname "Slash" during his playing days -- filed for divorce on March 22.

Stewart and Williams were married on May 21, 2011 -- they have no children together. Stewart has a son from a previous relationship.

The issue of children came up often on the reality show -- Porsha wanted to have kids AND a career in charity work ... but Kordell told her she had to choose.

7:49 AM PT -- According to the divorce docs, obtained by TMZ, Kordell says the marriage is "irretrievably broken" ... and claims the two are currently separated.

It seems Kordell also believes he shouldn't have to pay Porsha a single cent in spousal support ... claiming, "[She's] an able-bodied person, earning income and is capable of supporting herself."

Kordell also says there are no marital assets subject to division ... which suggests there is a prenuptial agreement in play.

She's not a housewife anymore! And he aint playing! He's like, that b!tch aint getting sh!t!