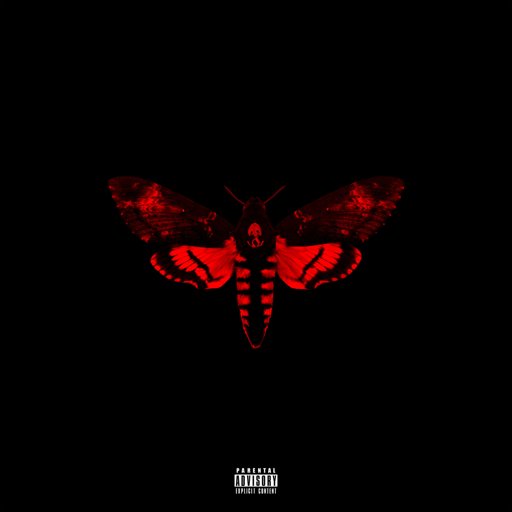 Lil Wayne, "I Am Not a Human Being II" (Cash Money/Young Money/Universal Republic)

Lil Wayne's "I Am Not a Human Being II" album opens with a familiar sound — someone's flicking a lighter. It's Weezy's sonic signature, a long-running nod to the weed, women, booze and bravado that has shaped so many of his musical releases, including his latest.

Now on his 10th album, singles like "No Worries" and the Mike WiLL Made It-produced "(Expletives) Love Me" suggest that Wayne's priorities haven't changed. Luckily for fans, he covers familiar territory with fresh, tweet-worthy punchlines. But if you're looking for storytelling, look elsewhere. Wayne's expertise is in lyrical zingers.

He unleashes a dazzling array on the 2 Chainz-assisted "Rich as (Expletive)," which features a standout, swaggering beat from producer T-Minus. "AK on my night stand, right next to that Bible/But I swear with these 50 shots, I'll shoot it out with 5-0/Pockets gettin' too fat, no Weight Watchers, no lipo," Wayne raps.

His performance on the song may very well convince on-the-fence fans that the YMCMB captain still has passion for his craft. He's entertaining on "Trippy," one of two tracks produced by Juicy J and Crazy Mike. "I got high, and fell asleep loaded/I woke up and got high again/OK, I'm reloaded," Wayne raps, making no apologies for his recreational activities.

He's a sinister presence over the equally sinister beat of the production duo's "Trigger Finger," and seems to laugh about his 2010 eight-month jail stint on "Gunwalk" featuring Gudda Gudda.

The songs are reminders of a more focused Wayne — a version of the rapper that seems to be absent from tracks like "Curtains," where he phones in lines like "I'm getting cake like I'm Jewish/my (expletive) Drake, he Jewish." He rages through the heavy metal-influenced "Hello," but crossing genres doesn't change the same tired content. And while the hook on "God Bless Amerika" promises a more thoughtful Wayne, his verses don't measure up — a disappointment considering his still-revered status as the best rapper in the game.

Overall, Wayne meets expectations for Wayne these days — not saying much (of substance), but giving listeners plenty to talk about. 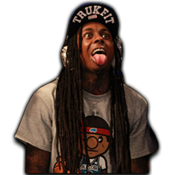