Kendall Jenner is a first-time homeowner.

Jenner's luxurious pad -- located in a high-rise tower with breathtaking views -- came with a reported price tag of $1,399,000 and a mortgage of $910,000, and the teen model supposedly footed the bill herself.

The "Keeping Up with the Kardashians" star will continue living the high life after moving out of her family's Calabasas mansion. 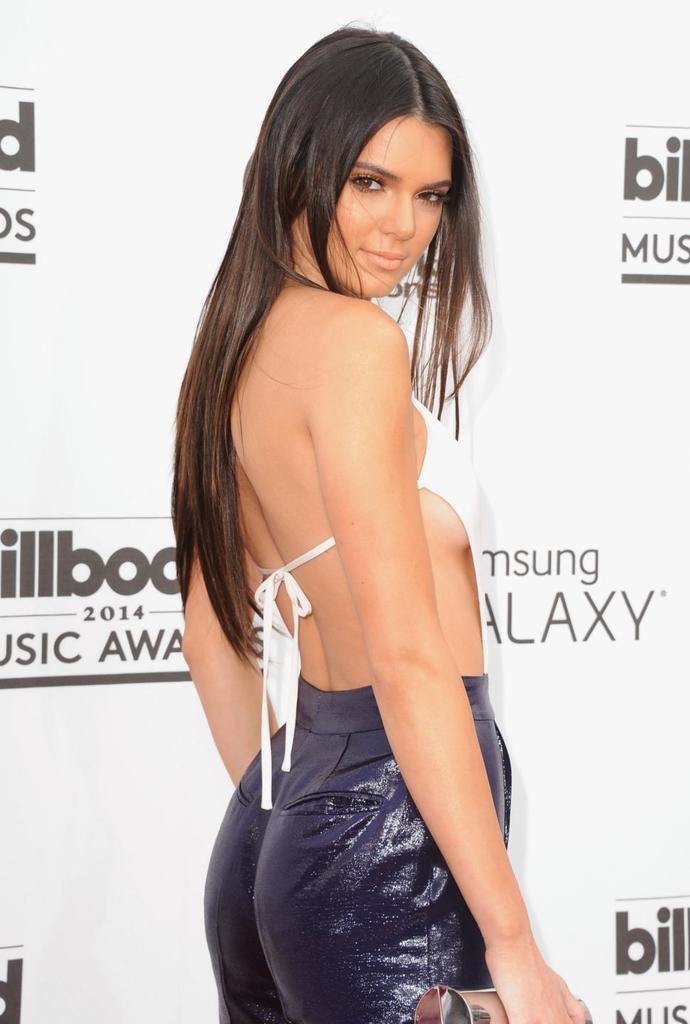 In addition to the unit's spectacular amenities, which reportedly include Sub-Zero and Viking appliances, the building comes with a 24-hour valet, a concierge and doorman, heated pool, fitness center, catering kitchen, social room, card room and wine storage, according to the gossip site.

While the ultimate momager, Kris Jenner, is said to be listed on the documents, it only appears to be a formality, as sources indicate the teen paid for it.

Kendall is no stranger to living a royal lifestyle. She just returned from her sister Kim Kardashian's fairytale wedding to Kanye West in Europe on Monday, but made sure to capture some of the high-class moments of her trip on Instagram. 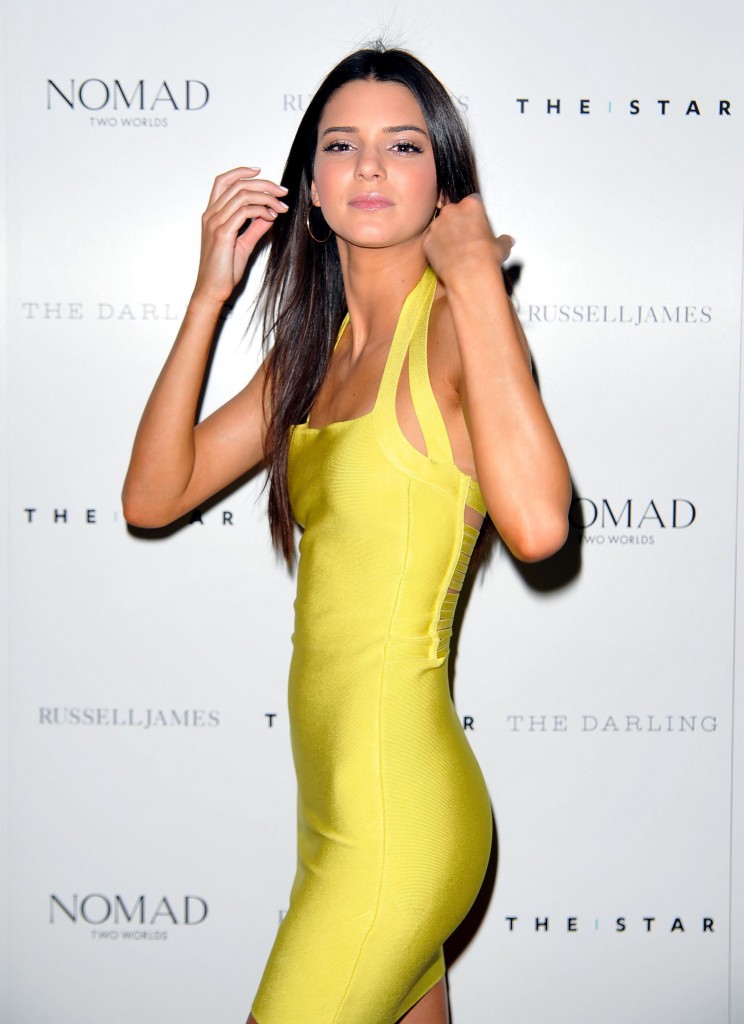