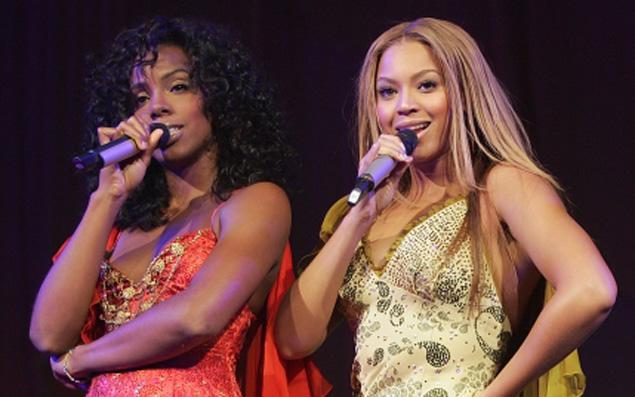 Kelly Rowland had to stop and wipe away tears during an overwhelming performance of her song "Dirty Laundry," which talks about the jealousy she felt towards her "sister" Beyoncé.
The former Destiny's Child singer couldn't keep from crying at the Washington performance of her new hit song, an emotional ballad about how an abusive former boyfriend turned her against her fellow former band mate.

"Bird in a cafe/ You'd never know what I was dealing with," she sings. "Went our separate ways but I was happy she was killin' it/ Bittersweet, she was up, I was down/ No lie, I feel good for her but what do I do now?"

Rowland, 32, is seen sitting on a stool while singing, and noticeably chokes up before having to bow her head for a moment. Cheered on by the crowd, she continues singing.

"Doing this song for me was so therapeutic," she told the audience. "Honesty, like my mama always says, is always the best policy."

"Dirty Laundry" is featured on Rowland's upcoming fourth studio album. Another song, "You've Changed," was released Tuesday — and it features both Beyoncé and Michelle Williams on the track. 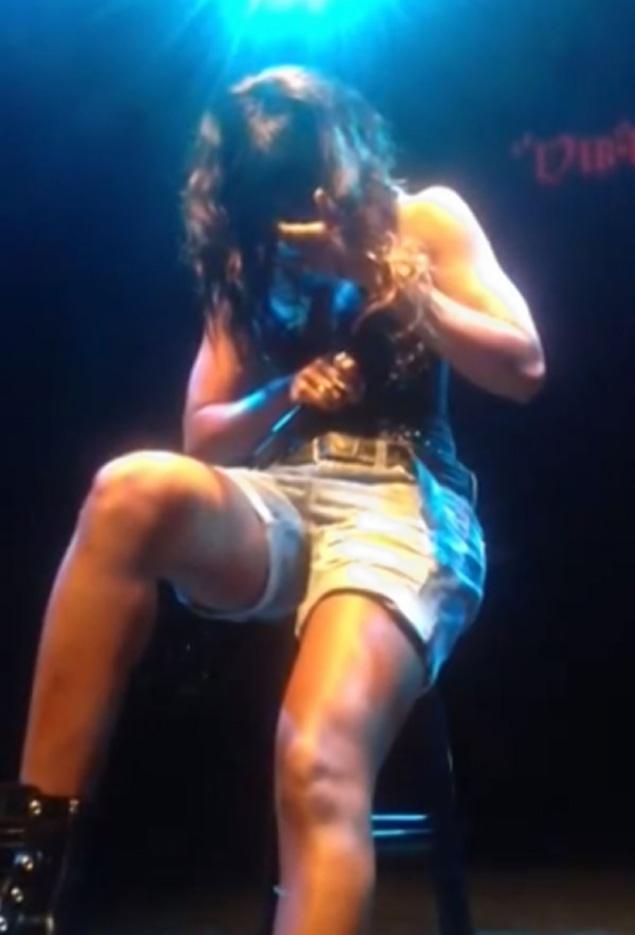